ATLANTA (CNN) - It started as a helicopter search for a missing 9-year old boy. About two hours later, the police chopper lay in pieces on a city street, two officers were dead and hundreds of northwest Atlanta residents had no power.

The helicopter with two officers on board crashed late Saturday night, just miles from downtown. It was flying low to enable the officers to conduct a more thorough search, according to Atlanta Police Chief George Turner.

Both officers died on impact.

"Losing an officer is the most difficult thing a police chief can face," Turner said. "Losing two is an unthinkable tragedy. Our hearts go out to the families of these officers and our thoughts and prayers are with them. This is a difficult day ... it is a reminder of their bravery and the sacrifices made by our officers every day."

There were no injuries on the ground, but the crash knocked out power to 1,300 Georgia Power customers.

"I don't know specifics of what happened in that crash. We believe it is a result of the helicopter," said John Kraft, a spokesman for Georgia Power.

The Federal Aviation Administration and the National Transportation Safety Board are investigating.

Turner said his department has cordoned off the area, but has turned the investigation over to the federal authorities.

The boy was found safe. 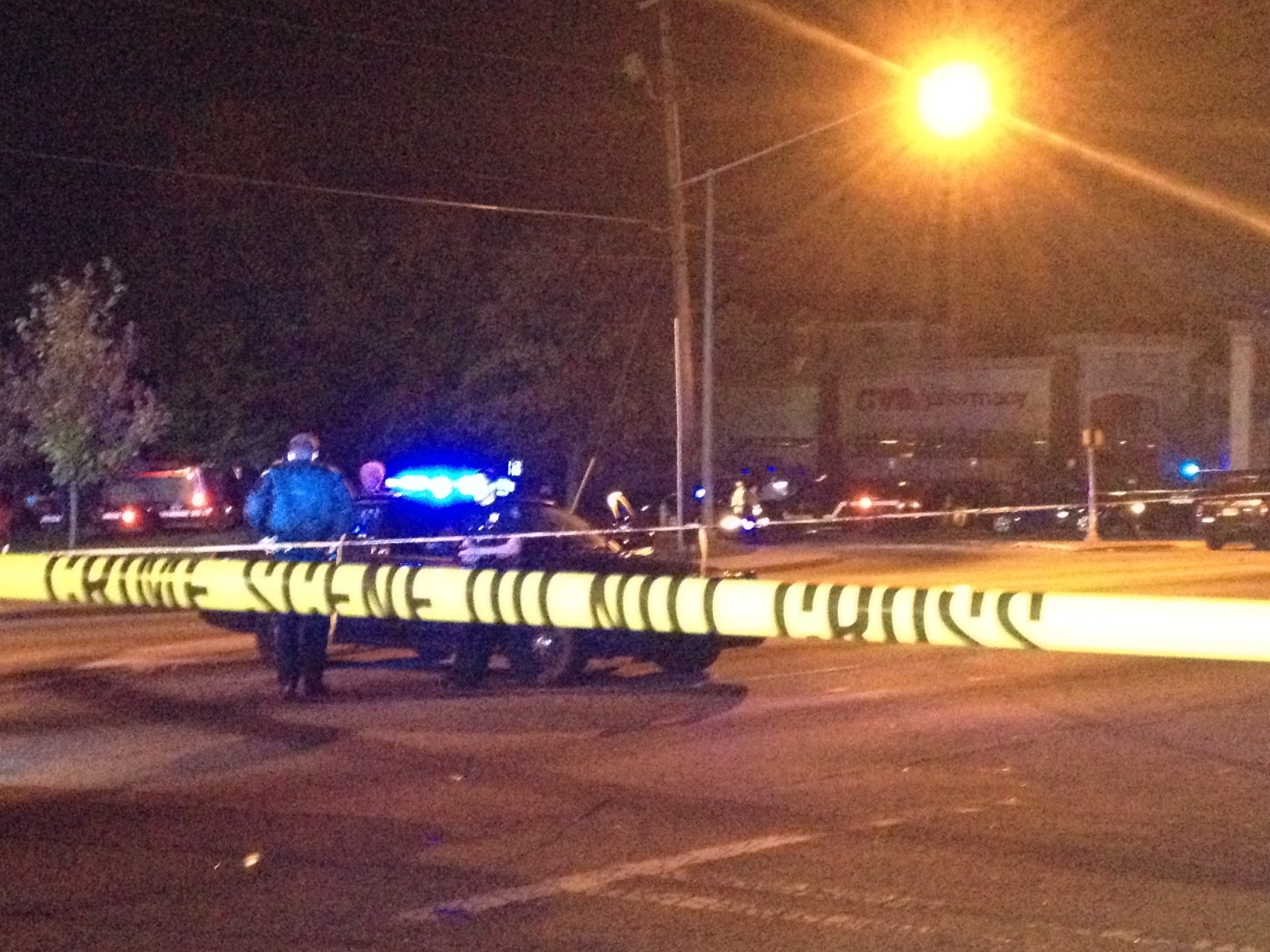