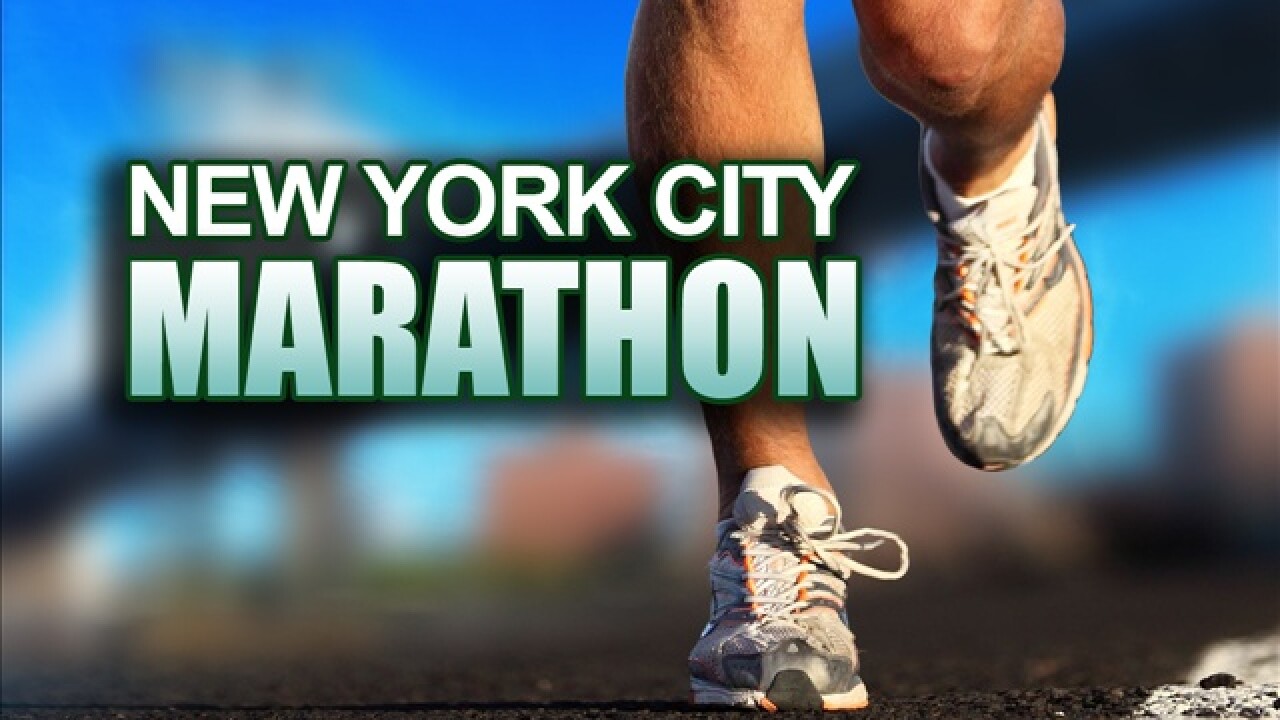 NEW YORK (CNN) – The New York City Marathon — scheduled for Sunday — was canceled Friday amid burgeoning criticism as the area recovers from the devastation wrought by Superstorm Sandy, city and race officials said.

Mayor Michael Bloomberg had said earlier in the week the race would go on — despite transportation, power and other issues — contending, among other things, that businesses could use the economic boost the event provides.

But on Friday, he and the race’s organizer issued a joint statement saying they’d decided to cancel the race because they did “not want a cloud to hang over the race or its participants.”

“While holding the race would not require diverting resources from the recovery effort, it is clear that it has become the source of controversy and division,” the statement said.

“We cannot allow a controversy over an athletic event — even one as meaningful as this — to distract attention away from all the critically important work that is being done to recover from the storm and get our city back on track.”

The announcement was widely applauded on social media with Twitter posts such as, “Finally…Marathon Cancelled! After Days of Pressure, #Marathon Is Off.”

In a Friday evening press conference, Deputy Mayor Howard Wolfson elaborated on the cancellation of an event he said is traditionally “one of the very best days in the city, a moment of unity … and joy.” Yet the growing criticism of the race weighed on officials, including the sense that some New Yorkers “found the marathon — the very idea of it — to be painful.”

“It was clear that this was not going to be a celebration of New York. It was going to be a divisive, difficult day,” Wolfson said. “That’s not what anybody wanted.”

Mary Wittenberg, the CEO of the New York Road Runners, said one factor in the decision to nix this year’s race was what she saw as an emerging “animosity toward the runners.”

“We became concerned that … no runner — the best in the world or somebody hoping to finish — was going to receive the welcome that we thought they’d receive,” Wittenberg said.

Officials have been meeting for days to discuss what to do about the marathon, with a number of options being considered. These included postponing the race a few weeks, altering the course, having a shorter 10-mile event, or even having a marathon just for the elite runners that had come to New York.

But Wittenberg said the decision was made to cancel this year’s race entirely, cognizant of the real-life strains on volunteers and that many participants had planned everything around a November 4 race date.

While there has been significant progress since Sandy, large swaths of the city remained without power Friday and public transit options remain limited.

First held in 1970, the New York City Marathon attracts about 47,000 runners and 12,000 volunteers — not to mention an estimated 2.5 million spectators who annually line the course, which goes through all five city boroughs.

The race had been scheduled to begin Sunday morning on Staten Island, where runners would have crossed the Verrazano-Narrows Bridge into Brooklyn and run through Queens before crossing the 59th Street Bridge into Manhattan and the Bronx.

But the 26.2-mile course does not include lower Manhattan, where heavy flooding left many neighborhoods in the dark.

Even with the travel woes caused by Sandy, about 40,000 runners were expected to run this year’s marathon, according to Wittenberg. In addition to promising them places in the 2013 race, she apologized to them for the cancellation.

“We are really sorry to the runners who have come from around the world,” Wittenberg said. “We ask for their patience and understanding.”