Online actions and rants can have real-time consequences 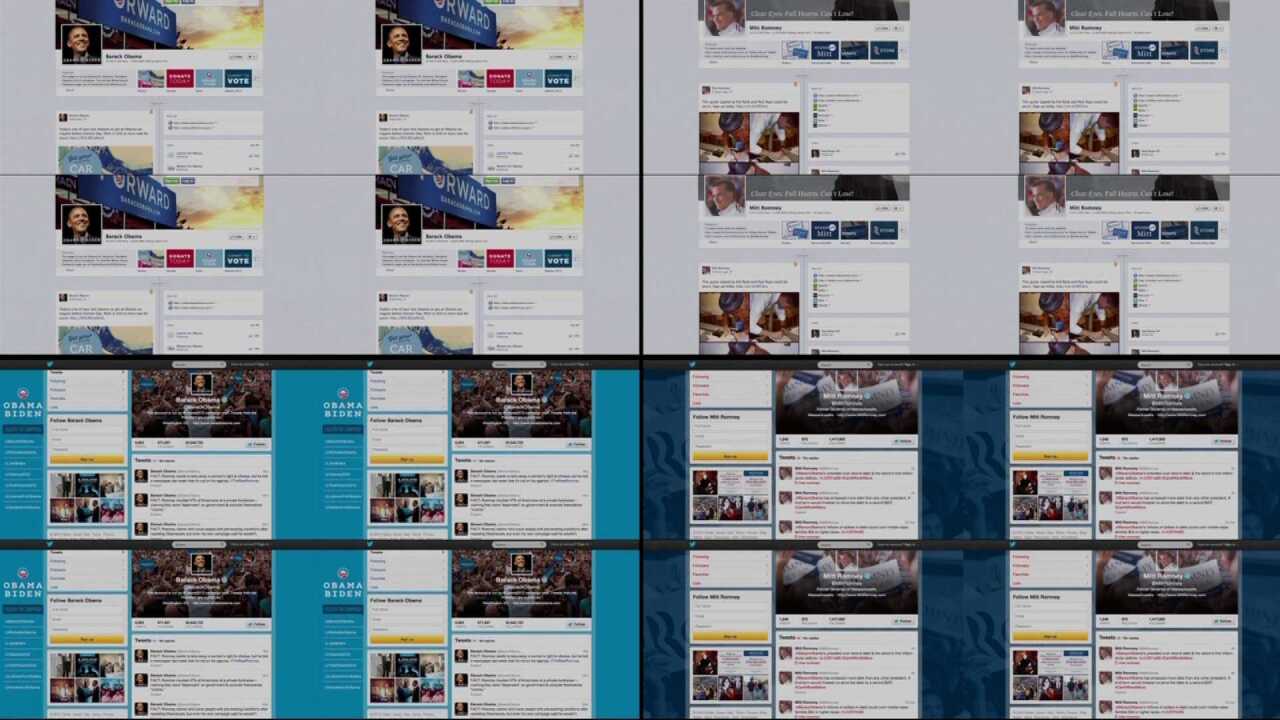 RICHMOND, Va (WTVR)--It's easy to rant online, emboldened that no one is standing in front of you.

In fact, uncivil ranting and profanity is getting more common place on sites like Facebook and Twitter, but some of those behind the profanity laced tirades are teens.

"They're not paying a lot of attention to what other people could see," Dr. Marcus Messner, a social media professor at Virginia Commonwealth University, said.  He added that the biggest problem is many aren't thinking about the consequences.

Years from now, out of college and looking for a job, those posts could come back to haunt many young teens now online.

"They're not necessarily thinking about what long-term consequences they could have for their career,” Messner said.

A group of tenth graders, outside Thomas Jefferson High School said that some teens are aware of what they post and who is looking, especially since some have "Liked" their parents on Facebook or their parents are "following" them on Twitter.

Dr. Messner said now is the time for parents to have a talk with teens about what they post, not just in characters but in photographs as well.

Liz Humes said she had several conversations with her fifteen-year old about not only what she puts online, but about who may be out their looking at her posts, including predators.