Around 8 p.m. the object was joined by a second light that appeared closer to the horizon and near Freeburg.  According to witnesses that object also appeared to twinkle with red, green, blue and orange light.

Scott Air Force Base did not report any aircraft flying in the area. 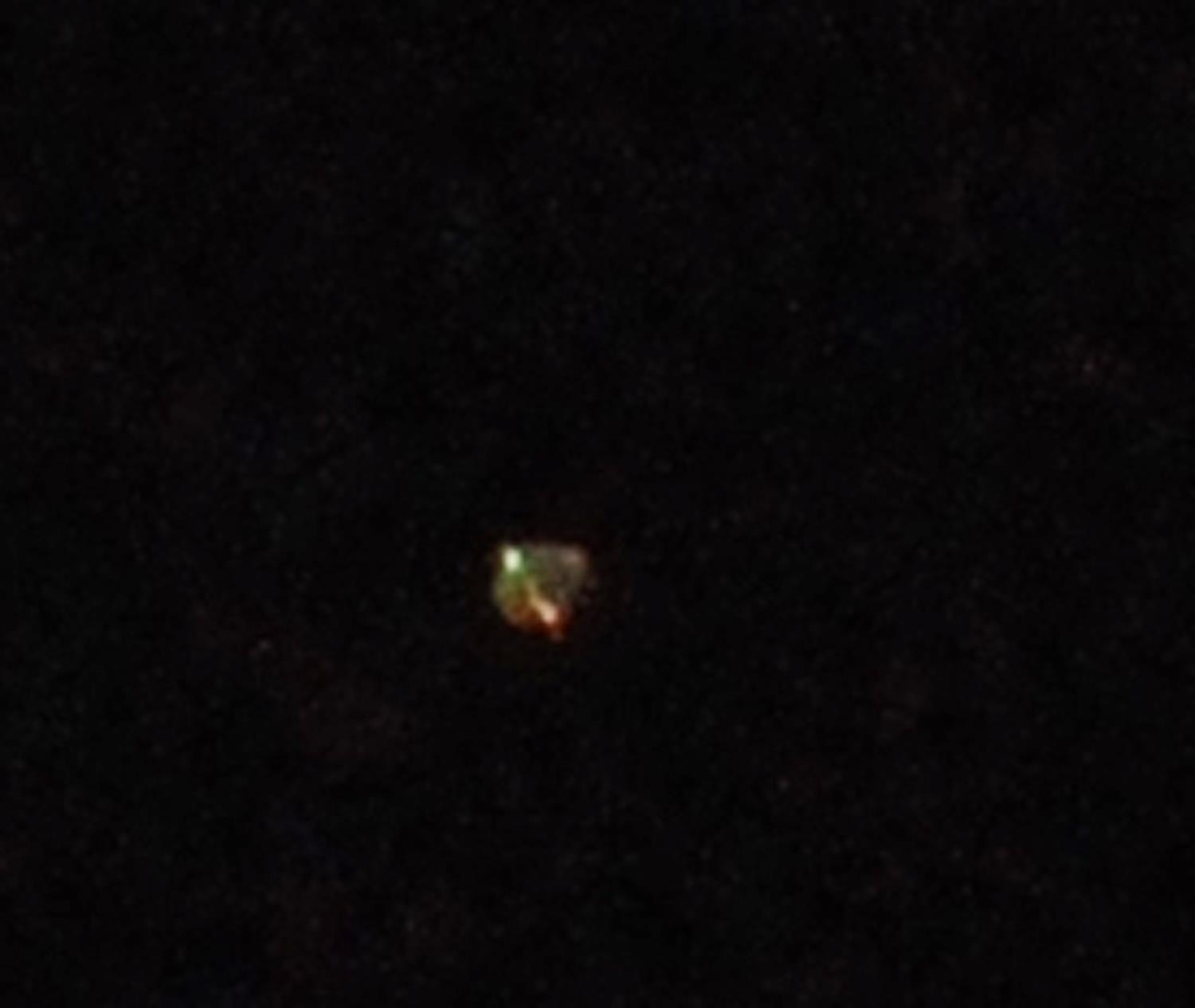