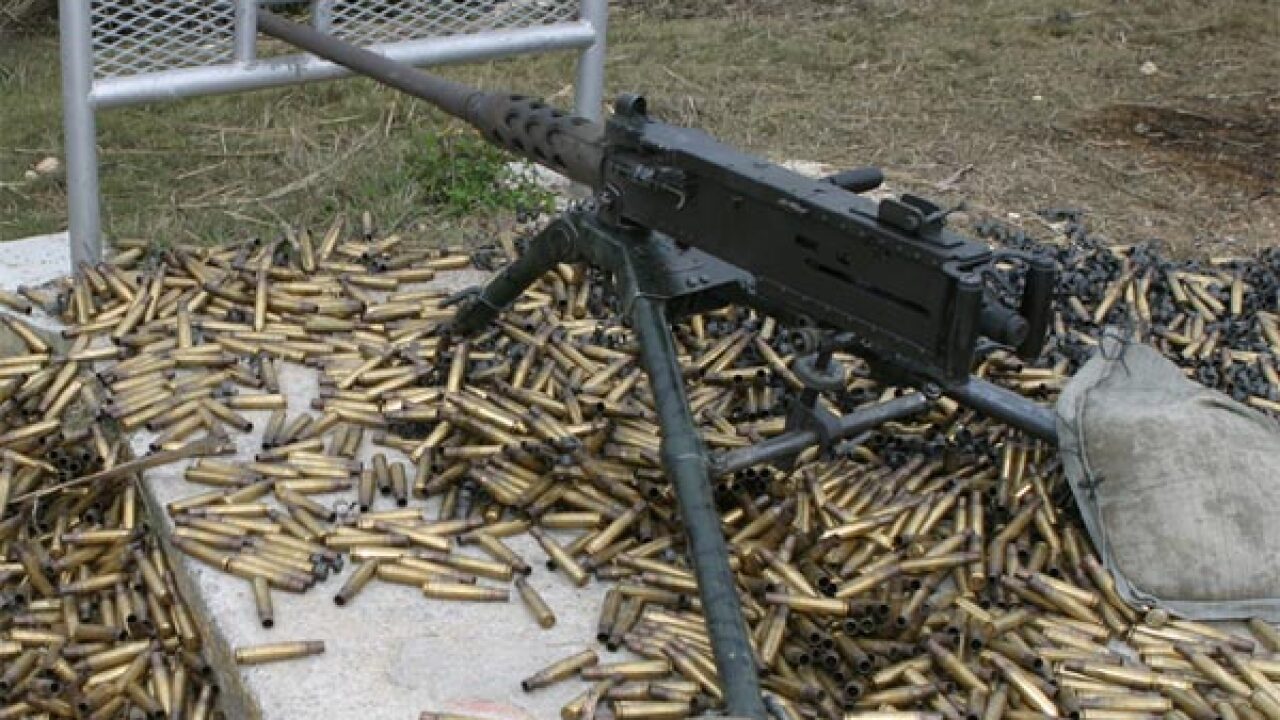 RICHMOND, Va. (WTVR) — Virginia ranks first among all states in registered ownership of machine guns. That’s according to a report by the U.S. Bureau of Alcohol, Tobacco, Firearms and Explosives.

There were more than 30,000 registered machine guns in Virginia as of March 2012.

A report by the Roanoke Times goes on to say that Florida and California ranked second and third respectively despite much higher population.

The ATF says that there is almost a half million machine guns registered across the nation. The number of registered machine guns is on the rise and has more than doubled since 1995, according to the U.S. Bureau of Justice Statistics.

A machine gun is defined as any weapon that will repeatedly fire more than one shot with a single pull of the trigger according to federal law.

In order to legally own a machine gun, you must not have a felony record, no psychiatric commitments and no domestic assault convictions.

Once a background check is completed, a photograph and fingerprints must be submitted along with a signed statement saying the gun will not be used to illegal purposes.

Click here to read the full story from The Roanoke Times.