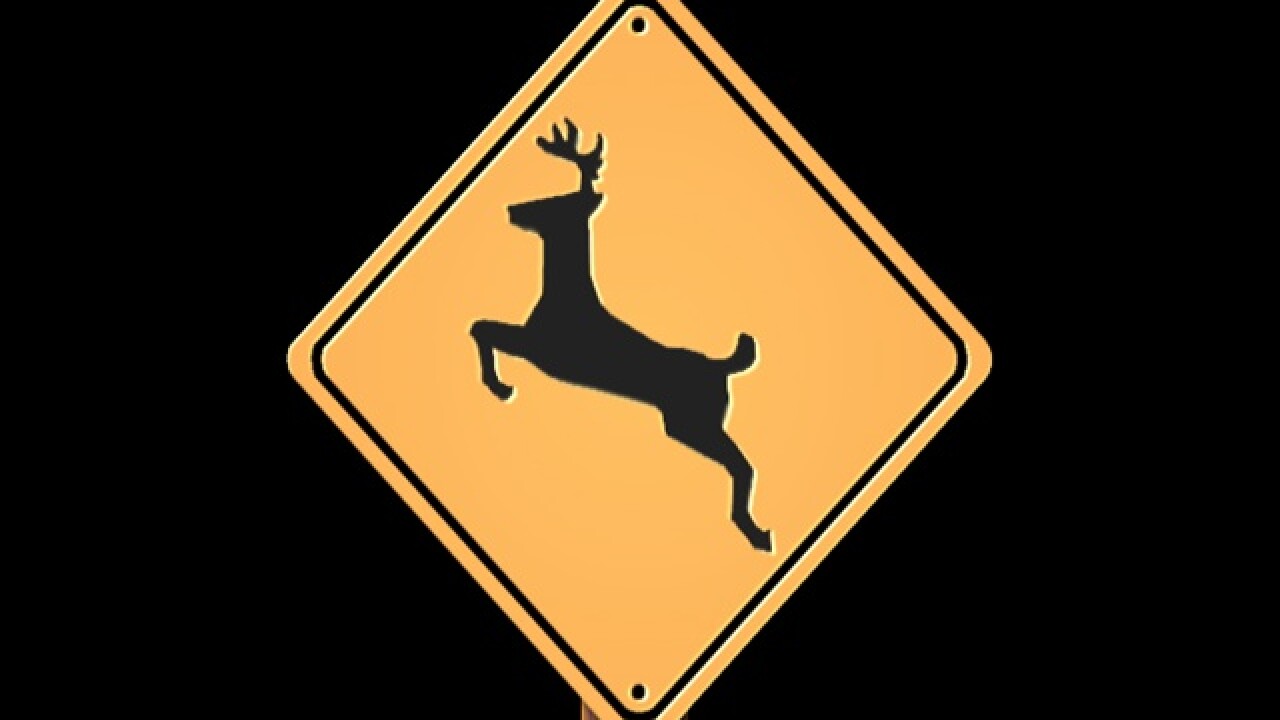 by Will C. Holden

FARGO, N.D. (KDVR) - Virginians are no strangers to “deer crossing” traffic signs. And apparently this woman from Fargo isn’t either.

Identifying herself only as Donna, she called in to a local radio station, Y94 Playhouse, and informed the hosts that she had been in three car accidents involving deer — all of them taking place shortly after she saw a deer crossing sign.

She then demanded with the utmost sincerity: Why do the Minnesota and North Dakota Departments of Transportation “allow these deer crossings to be in such high traffic areas?”

Apparently operating under the assumption that folks might not believe they had actually received this phone call, the radio station posted the full audio from Donna’s interview on YouTube. We’ve included it at the top of this story.

Donna said she had grown accustomed to her complaint falling on deaf ears, explaining that she had sent “several” unanswered letters to local T.V. stations and newspapers. Realizing the radio hosts had no intentions to cut her off, Donna continued to voice her concern about the placement of deer crossing signs.

“I’ve even seen them on the interstate,” she said, with growing frustration. “Why are we encouraging deer to cross at the interstate?”

She didn’t stop there.

“It seems to me that it’s so irresponsible of us to allow these deer crossings to be in an area where these deer are so likely to be struck by oncoming traffic,” she said. “Wouldn’t you agree?”

The hosts found it difficult to respond, uttering “Errr…” at several junctures while holding back some measure of laughter.

Finally, one host attempts to explain that the deer crossing signs aren’t strategically placed to encourage the animals to cross at a particular location. Instead, the signs serve as a warning to drivers to be cautious on roadways where deer populations are large.

This explanation was apparently lost on Donna, who makes it clear that she is operating under the assumption that deer do indeed heed directives on traffic signs. She went so far as to offer a solution to the deer crossing epidemic she believes is plaguing the upper Midwest.

Relocate the deer crossing signs to nearby schools, Donna said, so that both the animals and children can safely cross the road together.

“The government can direct the deer population anywhere they want to” she said. “All they have to do is move that deer crossing sign.”