Richmond vet stranded in park humbled by outpouring of support

RICHMOND, Va. (WTVR) - The Richmond veterinarian who went missing for three days in  Glacier National Park said he is happy to be home and has been humbled by the outpouring of support from across the country.

Hiser was hiking in the park with Neal Peckens of northern Virginia. The men were reported missing last Friday after they missed their flight back home.

Hiser said a mishap and series of events while they were hiking a 17-mile loop on the east side of the park promoted their troubles.

Hiser told Bragg that the trouble started as the men were on top of one of the park's mountain peaks. When Peckens went to pull out his windbreaker, the men's topographical  map flew away because of the gusty conditions.

At first the loss of the map didn't seem so bad, but once Peckens fell down a 100-foot embankment into some very deep snow, the men's problems really began. Hiser, who was still up on a higher section of the hill, could not easily get down to Peckens -- and he could not make it back up.

Complicating matters further, Hiser said the snow was so deep on parts of the mountain that it was impossible to make out paths or signs. Plus, without the topographical map, they could not clearly identify where they were on the mountain with other maps.

When the men got to one part where the trail should have changed directions, Hiser said "we couldn't tell whether it was above us, below us, or on the level where we were."

As a result, the pair decided to work their way back down the hill the way they came -- and try to make it back across the mountain range to the canyon.

Hiser said the pair were really only equipped to be in the wild for one or two nights. He said they rationed their food and made use of the equipment they had -- and made it work.

"If it had been planned, it would've been beautiful," Hiser said. But not being able to communicate with their worried families made it difficult, he told Bragg.

Hiser, who returned home Tuesday, said he feels much better. In fact, he said that when he first got home, he did not realize he was so weak and exhausted.

"I think I was running on adrenaline for so long and know I'm finally coming down off of it," he said.

Hiser said the adventure has left him bumbled by the outpouring of support in Central Virginia and across the country.

"I would never do it again on purpose, but I've learned I that I have got the best friends and the best family in the entire world," he said. "And I really don't think I appreciated it as much as I should have until I came home and saw all the love and support and prayers."

Hiser also said he doesn't know how he will ever be able to thank everyone for their generosity, prayers and kind words.

"People all over the country were sending donations to the fund that was set up," he said. "It’s just means so much to know there are so many good people out there." 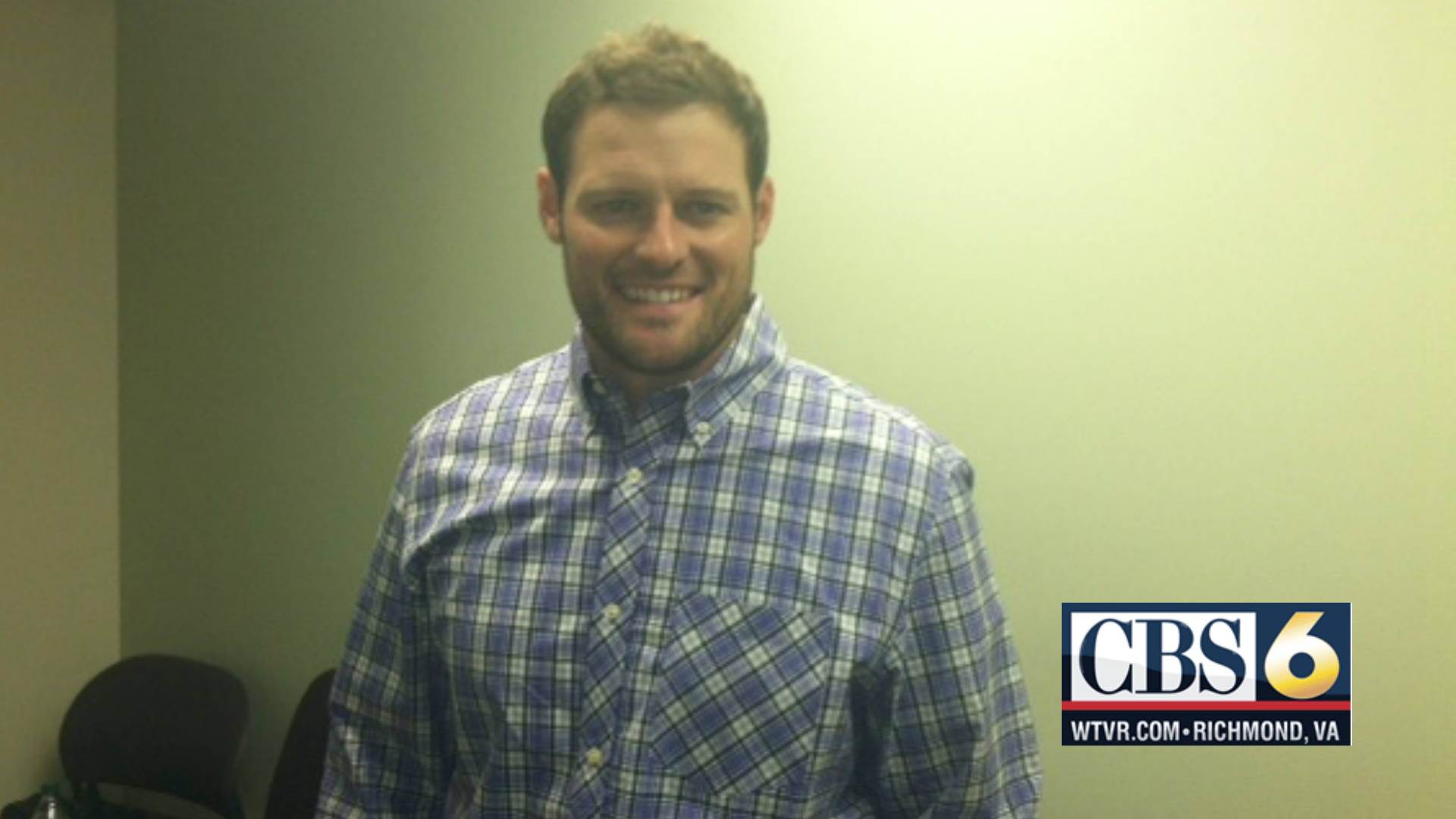