Powhatan’s Festival of the Grape is TODAY

Make sure to shop by the CBS 6 booth at today’s festival. You’ll see some familiar faces from CBS 6 News. You can also check out the 2012 Prius from McGeorge Toyota that’s up for grabs. We’ll announce the winner on Nov. 5

POWHATAN, Va. (WTVR) – It’s a party in Powhatan this weekend and you are invited.

The celebration is an opportunity to sample thirty of Virginia’s best wines, shop and browse the arts and crafts, listen to live music from Casper & Steve Bassett & Ammon Tharp with the Soul Bubbas and taste cuisine from 14 regional food vendors.

Tickets are $20 in advance and $25 day of the event. If going plan ahead, Rt. 13 in the county seat of Powhatan near historic courthouse will be blocked off. Get more details at www.PowhatanWineFestival.com. 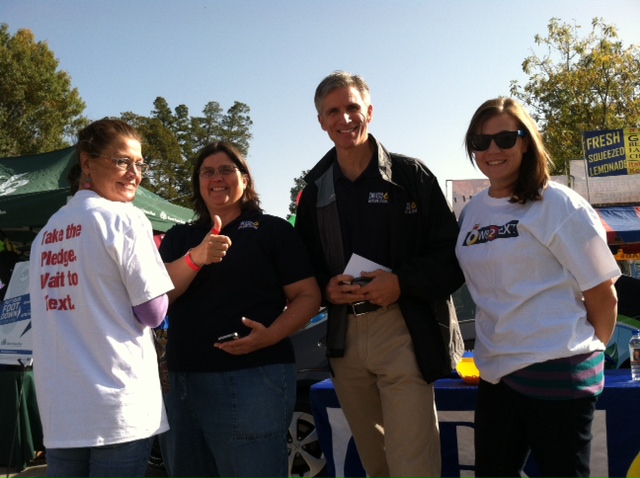