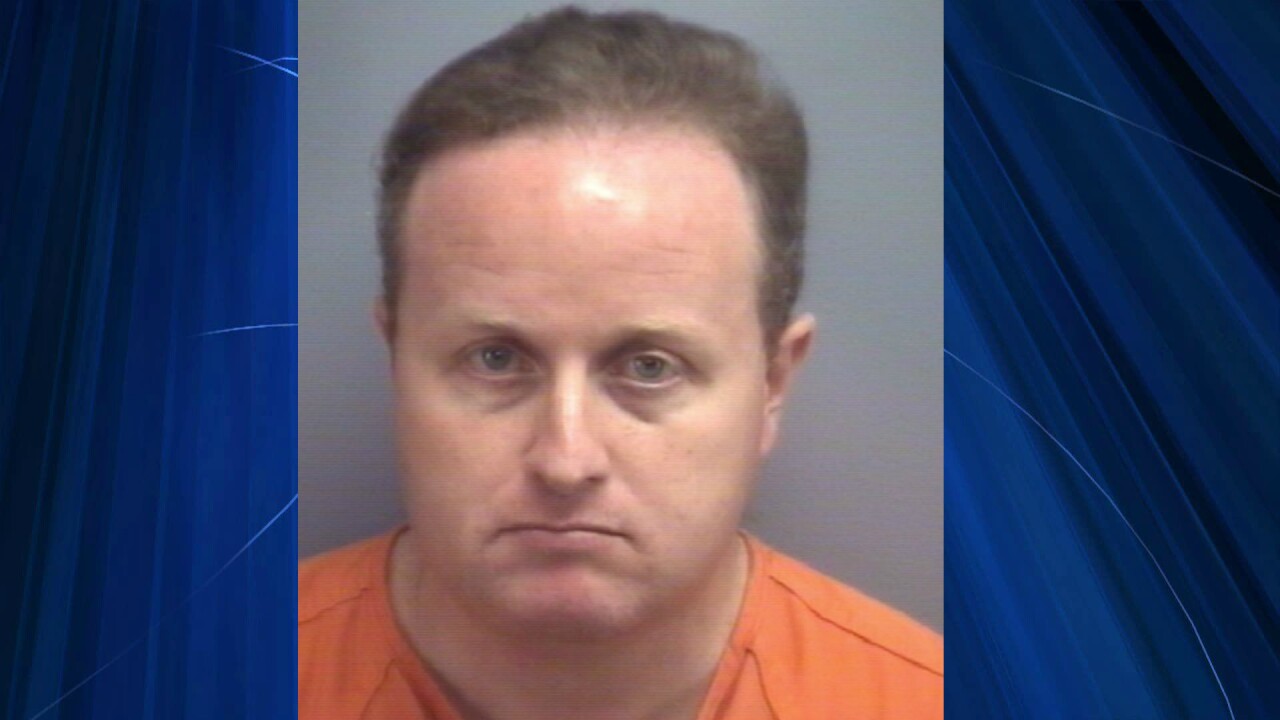 Virginia Beach Police said they were notified about the alleged sexual abuse of the 14-year-old by his piano teacher on Oct. 9.

Investigators said that the abuse allegedly took place when Bernstein would visit the victim’s home once a week for lessons. The abuse occurred several times over several months, according to authorities.

Police also said the boy's family members had no idea what was going on.

Additionally, investigators are trying to identify other possible victims.

Bernstein is being being held without bond at the Virginia Beach Correctional Center.