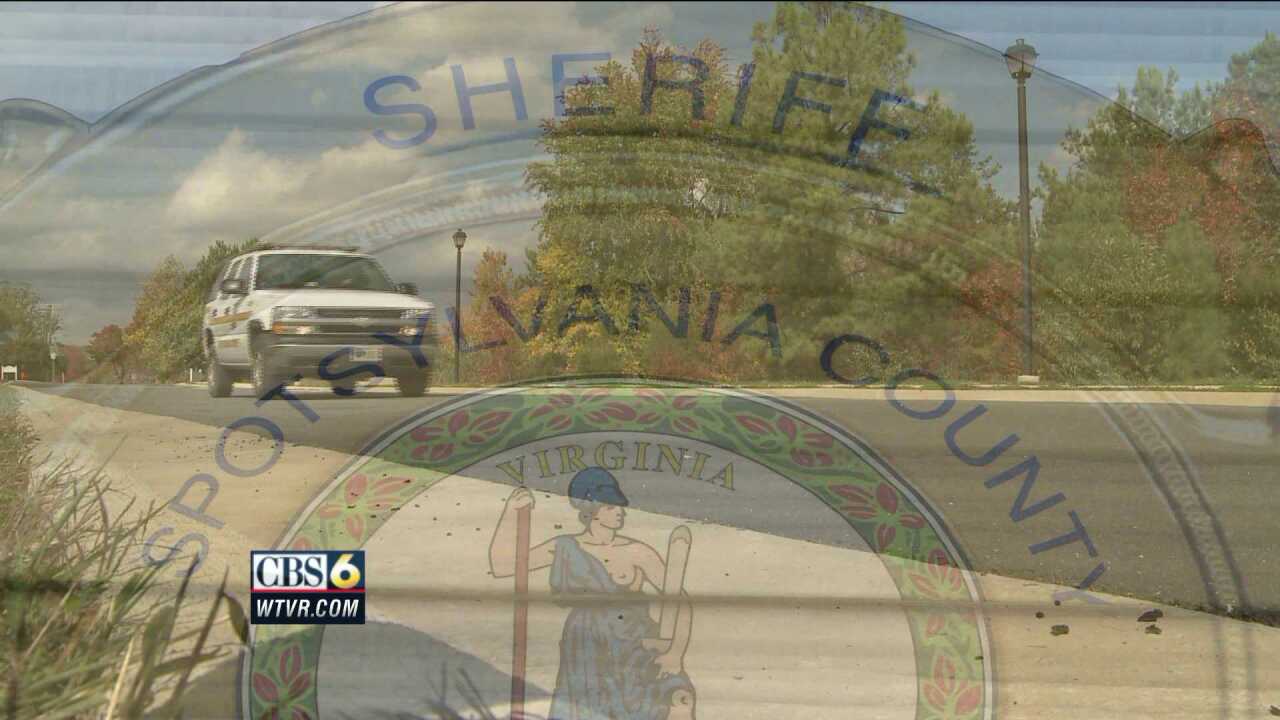 SPOTSYLVANIA, Va. (WTVR) - The coach of a middle school football team in Spotsylvania and father of one of the players are facing charges.

It was a middle school football practice marred by violence that promoted the arrests of the two men for unsportsmanlike conduct in front of children.

Police say on Tuesday, Joseph Bernard Hart, a 21 year-old volunteer coach kicked one of his 12 year-old players in the chest on the field at Spotsylvania’s Ni River Middle School near the National Battlefield Park.

The child was treated at the scene and taken to the hospital by his parents. He suffered a deep bruise on his chest.

Captain Mike Harvey of the Spotsylvania County Sheriff’s Office says, “Obviously this type of behavior is not tolerated. Not by the Sheriff’s Office and not by the school division. We did take swift action. It is a class six felony and it’s a serious offense.”

Police say the violence on the field did not end with a kick. Later in the day, according to investigators, the father of the player, 43 year-old Maurice Smith, arrived to pick up his son, when he learned of the alleged assault he punched the coach. An investigation was launched by the school resource officer and ultimately charges were filed on both men.”

“Mr. Smith had plenty of time to think about his actions before he did them,” says Captain Harvey. “Meeting assault with assault is not o.k.”

Parents we spoke with in Spotsylvania say while they understand why the father would be so angry when he learned what happened to his son, but retaliating by punching the coach went too far.

“In essence he did exactly the same thing as the coach It is not the example we need to teach our children,” says Radle. “In this situation everyone comes out a loser.”

“The coach was absolutely wrong and he should be disciplined. Unfortunately, the father came back and he was just as wrong. Now the courts are going to have to handle the situation.”

Assault and battery is a misdemeanor carrying a maximum 12-month jail sentence and $2,500 fine.

The Cruelty and injuries to children charge that Hart is facing is a felony and is punishable by up to five years and a $100,000 fine.