Achilles the Henrico wolfdog will not be euthanized

HENRICO, Va. (WTVR)—Achilles, the wolf dog held by animal control since last Wednesday, will not be euthanized.

The animal, a hybrid whose parents were both wolfdog mixes, clawed out of his 8-foot-high fence, ran down the road and attacked a much smaller dog, about 7 pounds.

CBS 6 spoke with Nancy Brown, who operates the Full Moon Farm Wolfdog Sanctuary, as she was on her way out of Richmond after animal control transferred Achilles over to her ownwership.

Last week the sanctuary contacted Henrico animal control and asked to adopt Achilles after the wolfdog’s owner surrendered the animal.

The farm, located on 17-acres in Black Mountain, N.C., is a refuge that currently hosts 74 wolf hybrids--down from 84, said Brown.

“His owner did a great job,” she added.

Achilles will actually be on the farm with some of his relatives. Brown noted that wolfdogs, despite the perceived public opinion, are considered domestic animals by the USDA, and that raised in the right environment they can “make great companions.”

Achilles, who is four-years old, will never be adopted, Brown said. The sanctuary will take care of neutering him and will build an additional container to house him.

She said that public pressure did change Achille’s fate. The sanctuary is on Facebook, and Brown said that Achilles might get his own page since he’s so popular.

You can follow his progress, and even consider a donation for his care and that of the other animals on the sanctuary, Brown said. 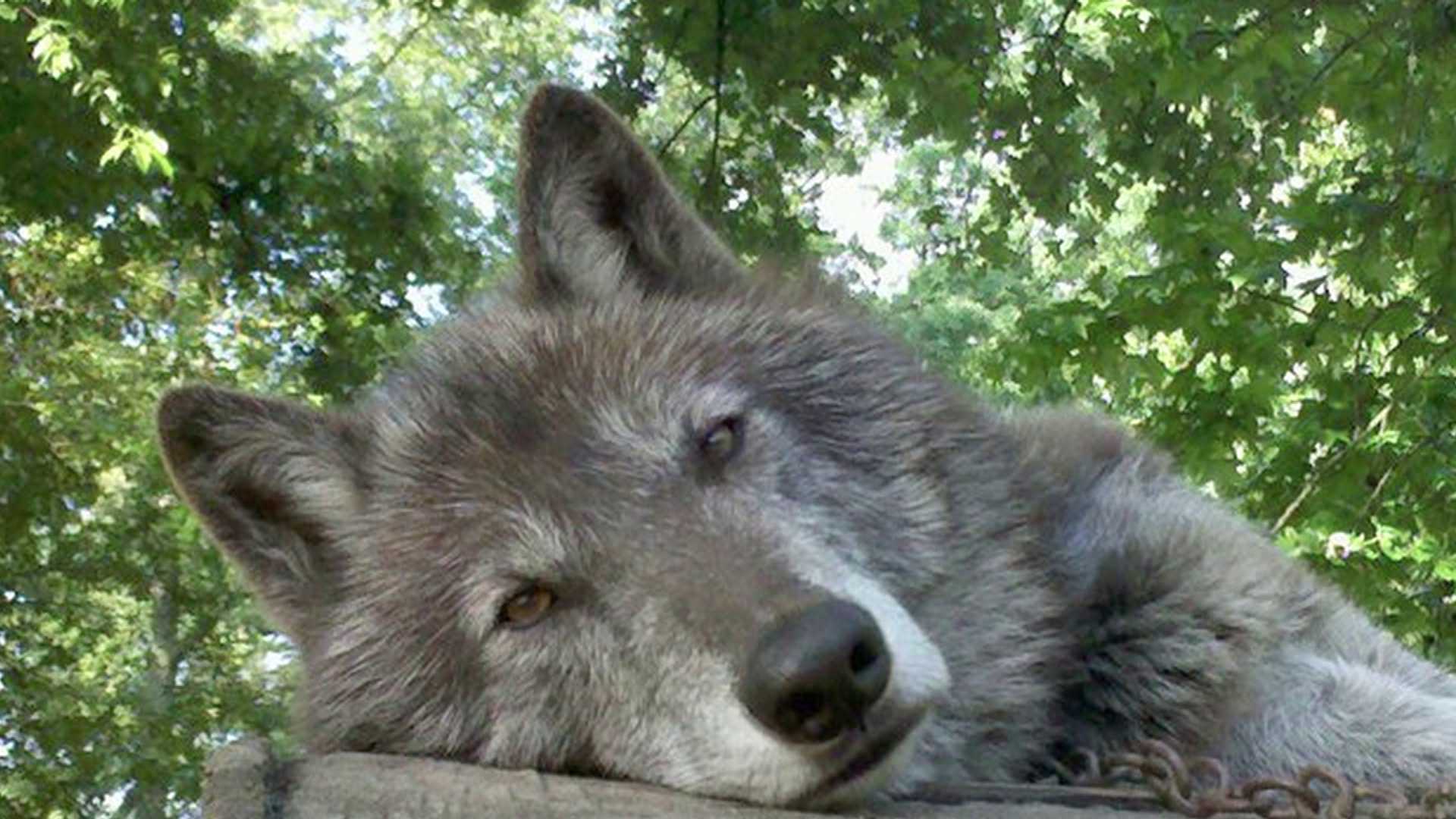