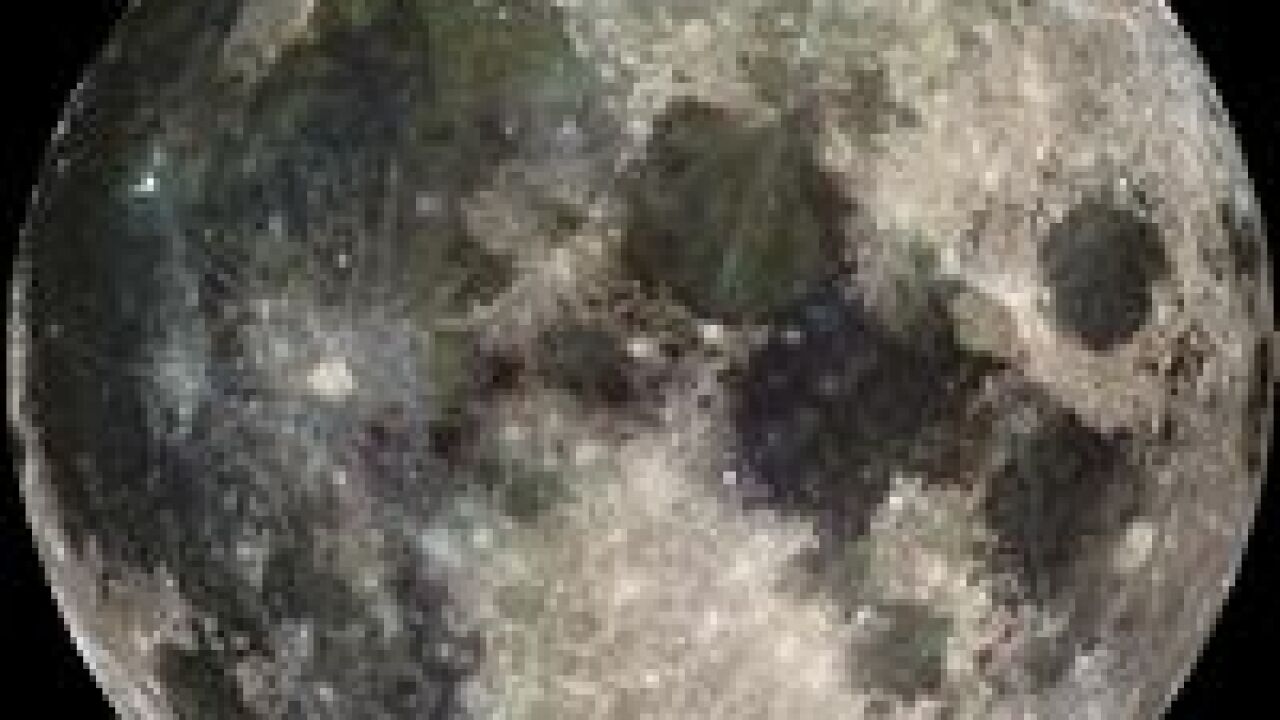 RICHMOND, Va, (WTVR) – Tonight is the Full Moon, but with cloud-cover lingering in especially the southern half of Virginia, some of you will miss seeing it. But this Full Moon is interesting because of the “ecliptic” orbit of the Moon around the Earth. In layman’s terms, that means the Moon has an angle with respect to Earth’s horizon so that from our perspective on Earth, the Moon rises about 50 minutes later each night. Perhaps you’ve noticed this before when you watch the Moon rise from day-to-day?

What is unusual about the Full Moon closest to the Autumnal Equinox is that change in the rise time is shaved down to only about 30 minutes later each night, so that there is no real period of full darkness between sunset and moon rise. Check out Richmond’s sunset time tonight compared with the moon rise time below.

The Full Moon rises before the Sun even sets! Which leads me to explain the meaning behind why this Full Moon is nicknamed the “Harvest” Full Moon. Before the invention of major outdoor lighting to aid after-dark farming work, farmers (and hunters) would rely on this Full Moon on clear nights to aid them with extra natural moonlight after sunset so they could continue hauling in the harvest. Next month’s Full Moon is nicknamed the Full “Hunter”s” Moon for the same reason that hunters could work by the light of the Full Moon bringing in the final meats before the weather got too cold or hazardous to be out at night.