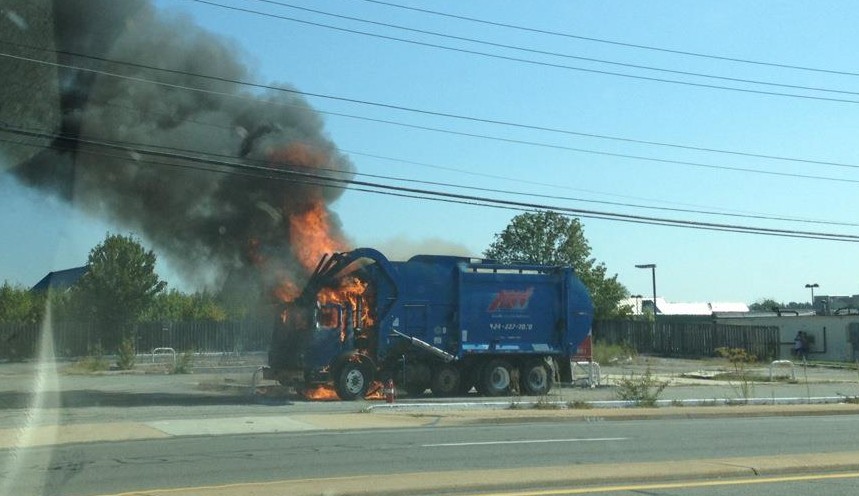 We’re told the driver pulled the truck over after experiencing a mechanical issue. The driver went into a nearby restaurant to get food. When he came out, his truck was on fire.

Hazmat is on scene as a precaution.