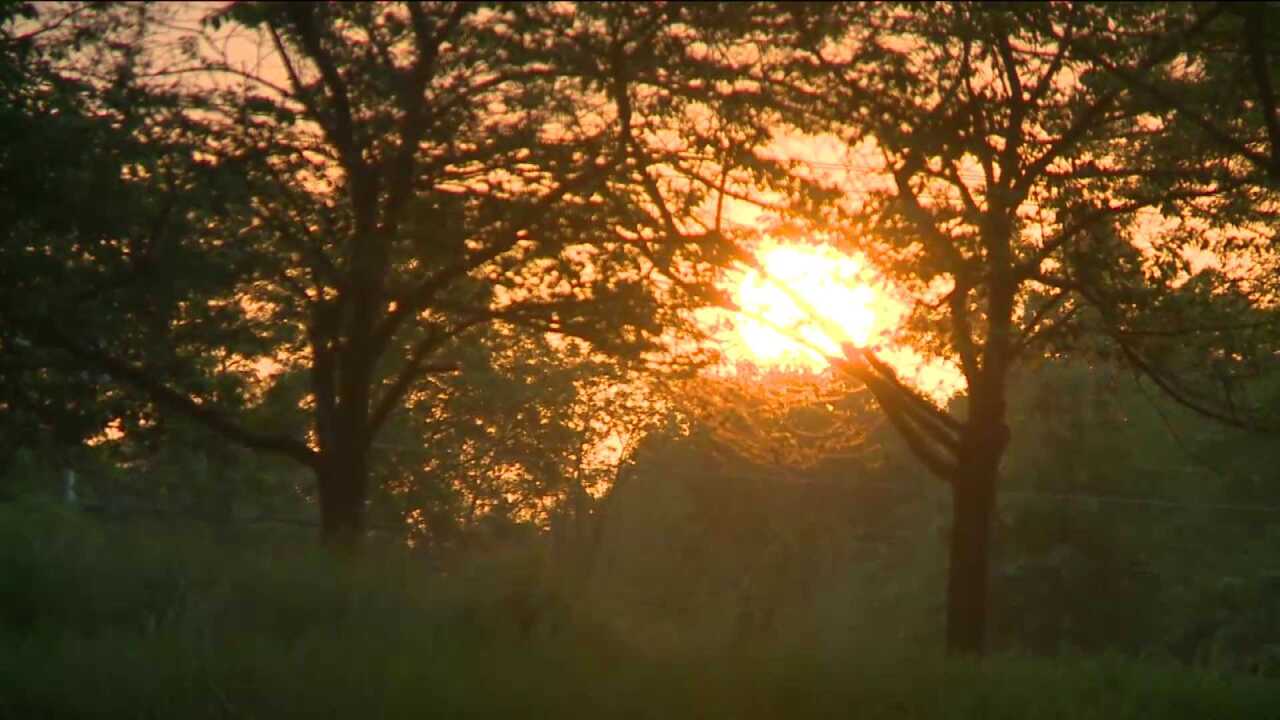 RICHMOND, Va. (WTVR) – New data released from the National Oceanic and Atmospheric Administration (NOAA) concludes that the Summer of 2012 was our third-hottest on record. As for our year-to-date, we continue our record warm trend. This year so far is the hottest since record-keeping began 118 years ago.

August 2012 in Richmond was not in the top 10 for our hottest on record. In fact, our average temperature for August was only 0.7 degrees Fahrenheit above average (i.e., this was near-normal).

CLICK HERE for more on this year’s record warmth (through the first half of the year).

Climate Central conducts scientific research on climate change and informs the public of key findings. This week, Climate Central released an interactive state-by-state comparison of this year’s heat records.  Here is a look at Virginia’s data:

NOAA’s National Climatic Data Center (NCDC) goes on to say in its report, “The January-August period was the warmest first eight months of any year on record for the contiguous United States. The national temperature of 58.7°F was 4.0°F above the 20th century average, and 1.0°F above the previous record warm January-August of 2006. During the eight-month period, 33 states were record warm and an additional 12 states were top ten warm. Only Washington had statewide temperatures near average for the period.”

As for precipitation, NOAA NCDC says, “January-August 2012 was the 14th driest such period on record for the contiguous United States with a precipitation total 1.9 inches below the average of 20.2 inches. Drier-than-average conditions stretched from the West across the heart of the nation into the Northeast with ten states having year-to-date precipitation totals among their ten driest.”

Here are some more highlights from this Summer: