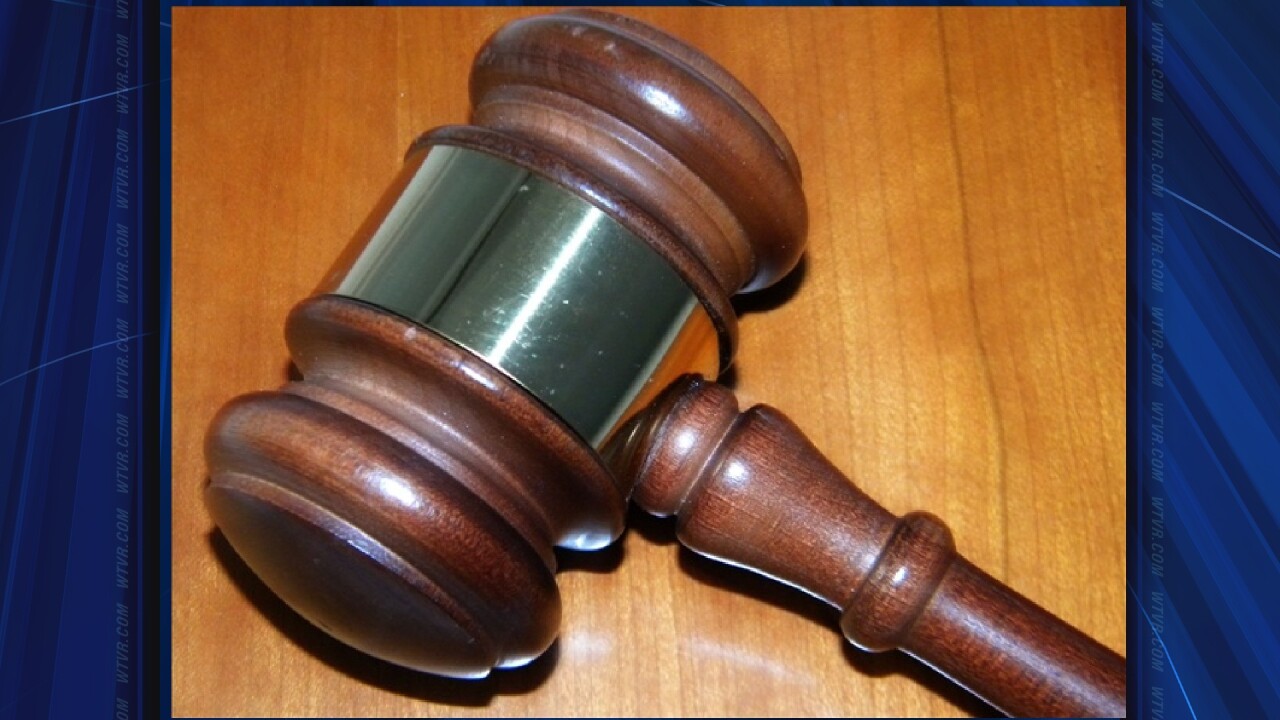 RICHMOND, Va. (WTVR) –  The lawyers for hit and run suspect Eli Webb want the case tried somewhere other than Richmond. According to a motion filed in John Marshall Courts Building Monday, Webb’s lawyers said the 30-year-old cannot receive a fair and impartial trial in Richmond.

Within the motion, attorneys Keith Marcus and Craig Cooley cited several factors that led them to believe the trial must be moved. Those factors include media coverage of the case and Richmond’s biking community.

In the motion, the lawyers said the Richmond Times-Dispatch published 13 articles on the case between July 31 and September 2.  They added television stations in Richmond and Roanoke ran a combined 61 stories between August 2 and August 21. The lawyers also pointed out morning radio host Jimmy Barrett devoted “two entire morning shows” to the case. The lawyers said opinions on the radio show and comments left on social media sites demonstrated a “mob rule mentality.”

The lawyers also argued actions by Richmond’s bicycling community should convince the judge to grant a change of venue. According to the motion, Webb’s lawyers argued a “bike rally” organized to honor the victim and the presence of a “ghost bike” near the crash scene will “prejudice the defendant in the effort to secure an unbiased jury.”

Webb is accused of hitting a woman riding her bicycle along River Road the night of July 29. Police said Webb did not stop after hitting Lanie Kruszewski. The 24-year-old was riding home from work when she was hit and killed.

Webb is charged with felony hit and run. His trial is scheduled for early December.