Teen arrested for calling 911 to ‘prove’ point to parents 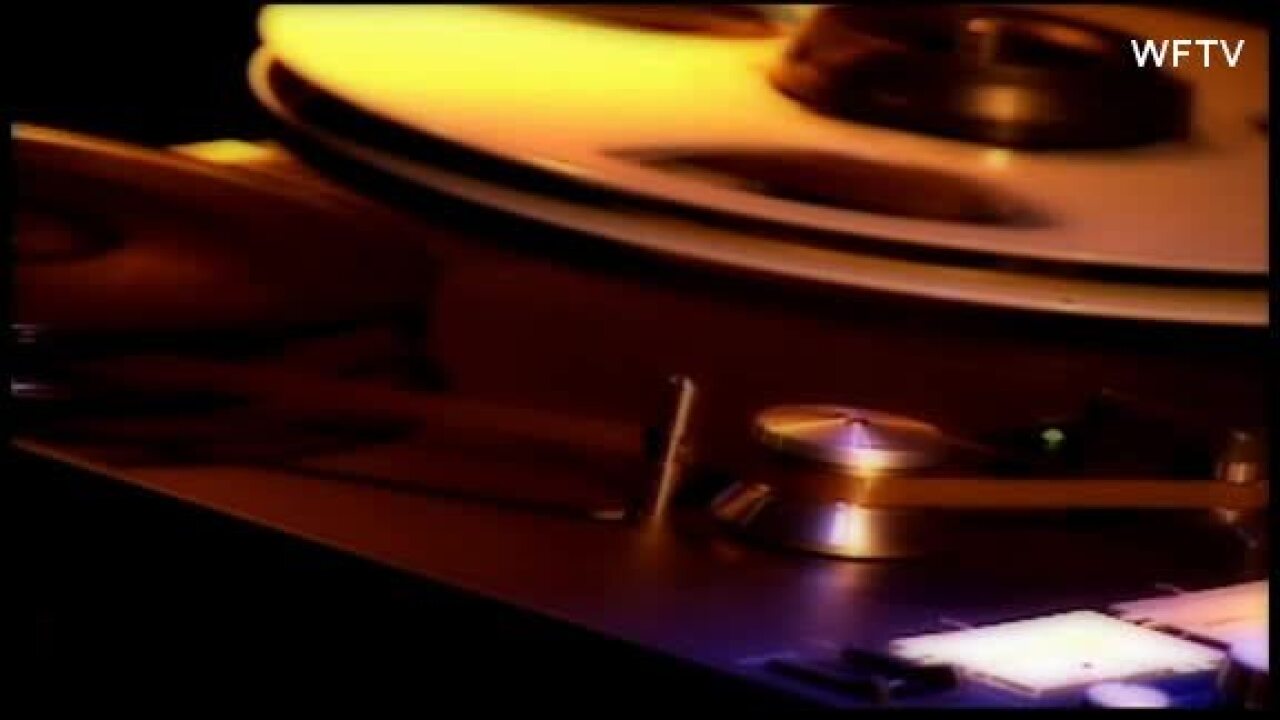 VOLUSIA COUNTY, FL  (WFTV) - A Florida teen landed behind bars after calling 911 and telling a dispatcher he had an odd dream -- and that everything in that dream was coming true.

Mark Welch, who you can hear in the video player above, explains to the dispatcher that he was trying to prove a point to his parents, who refused to believe him about the dream.

When the dispatcher asks what happened in the dream, he said had written everything down, but did not elaborate.

As a result, a deputy was dispatched to the teen's home in Volusia County. He determined Welch was confused, allegedly from smoking synthetic marijuana, known as K-2.

The deputy warned the teen not to call 911 again unless it was an emergency.

The boy's parents even tried to hide the phone from him, but Welch snuck to a neighbor's house and called again.

"The officer told me not to call back, and he said if I called back, you all were going to take me to court, so I am calling back, because I have to prove something," said Welch.

Welch was arrested for misuse of the 911 system, which is a first-degree misdemeanor.