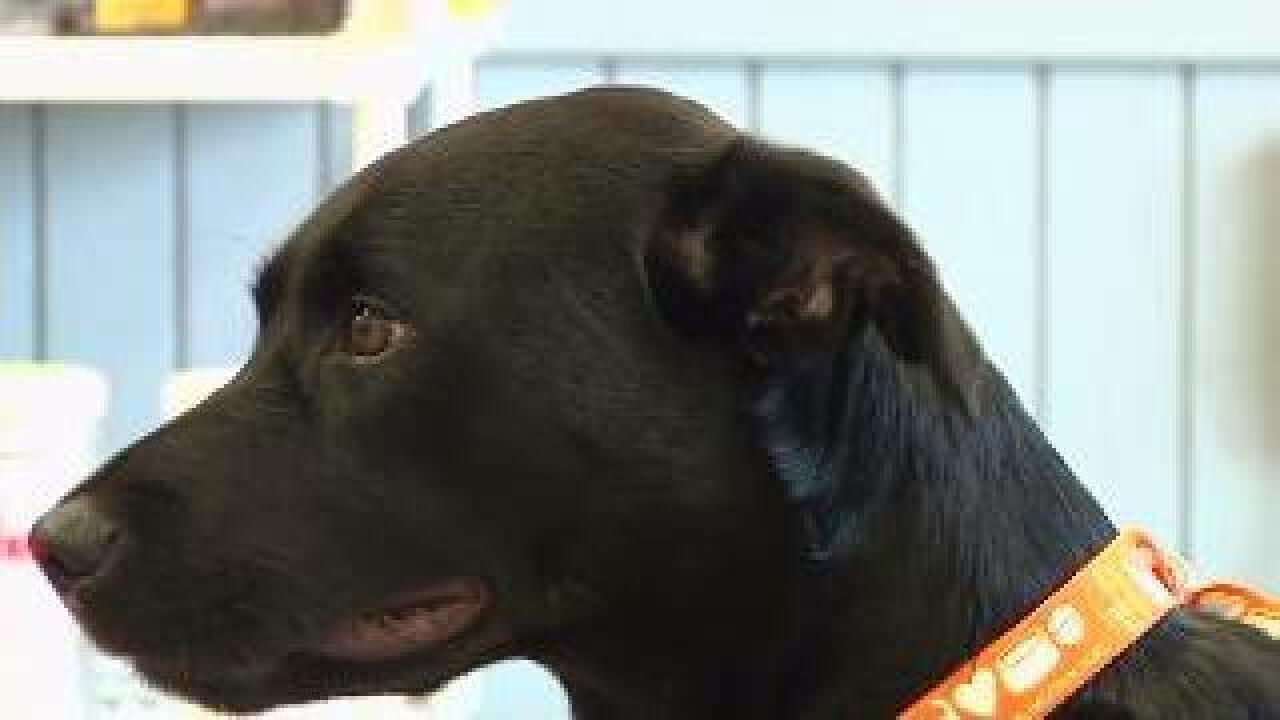 "Dogs are loyal and he's just really smart. He knows, you know, I can have a conversation with him. He'll talk back," said Wessells.

In January, Mark left his dog with his dad in Virginia because he couldn't have a dog at his home in Myrtle Beach.

But a short time later "Bucky" went missing and set out on a 500 mile journey to find Wessells.

The dog was taken in by a family in Carolina Forest that brought him into an animal hospital in the Grand Strand. When they learned "Bucky" was microchipped. they called Wessells.

"I thought I was gonna cry but I didn't. He definitely recognized me instantly. He still remembers some of his old commands and everything. It's almost like he never left."

The vet's hospital said these are the moments they live for to see happy endings from pet owners that actually follow the advice of shelters.

How "Bucky" made it to South Carolina is still anyone's guess.