Late Friday evening Richmond Fire Marshal David Creasy said the building was condemned because water got inside the walls. As a result, the building's electrical system will have to inspected before power can be restored.

The Red Cross is working with the displaced residents who live in the building's 25 condos.

Nine units arrived around 3:30 p.m. to the Emrick Flats in the 300 block of N Adams Street near Broad Street and Brook Road. The fire was marked under control at 3:53 p.m.

Crews tweeted that heavy smoke and fire were visible from the building's roof, where the fire was contained.

Officials said everyone made it out of the building safely and no firefighters were injured.

Firefighters rotated crews every 20 to 30 minute because of the high temperatures and humidity.

Investigators are trying figure out how the fire started, but  Creasy said they believe the cause of blaze was accidental. 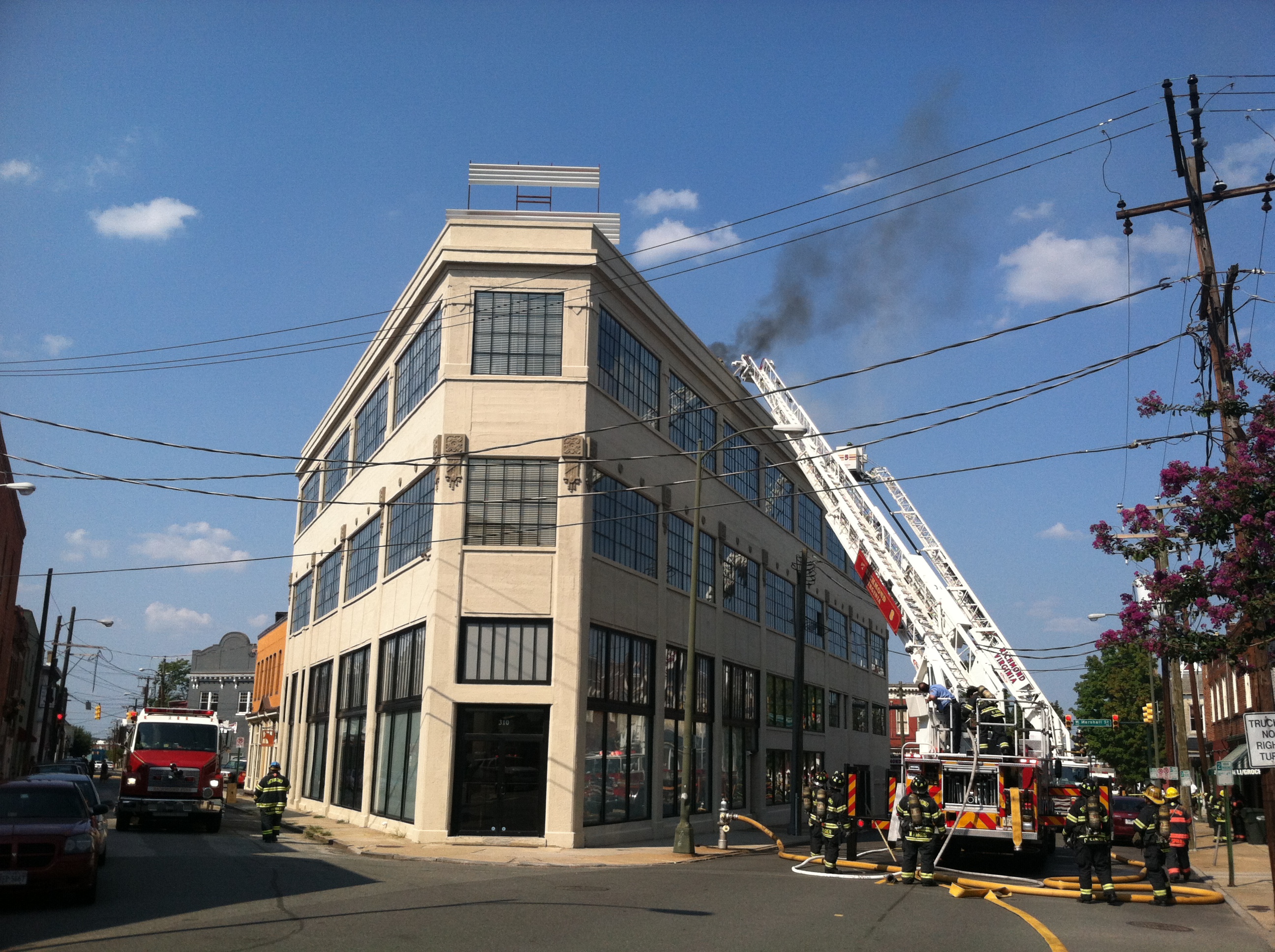