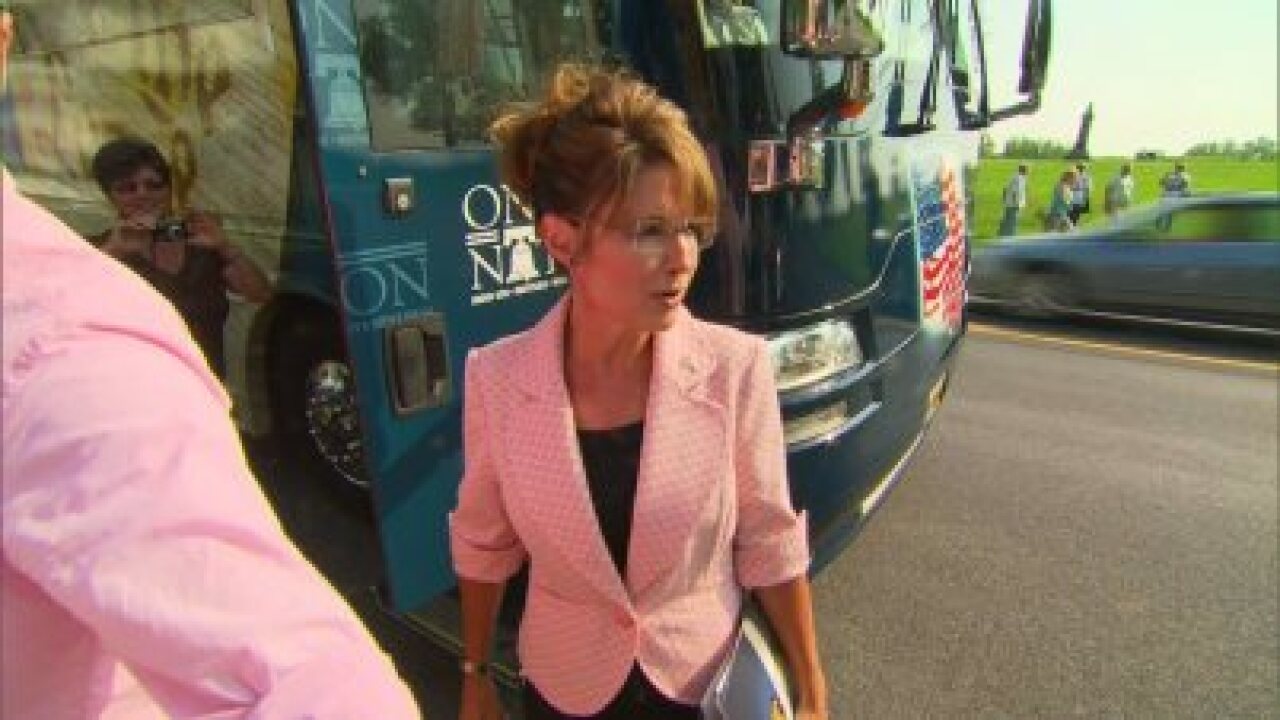 (CNN) — Sarah Palin posted a cryptic message on Facebook Wednesday night, saying the Fox News Channel had cut her appearances for the evening.

“I’m sorry Fox cancelled all my scheduled interviews tonight because I sure wanted to take the opportunity on the air to highlight Senator John McCain’s positive contributions to America, to honor him, and to reflect on what a biased media unfairly put him through four years ago tonight,” she wrote.

Palin, who served as McCain’s 2008 vice presidential nominee, did not explain why Fox had scratched her off their rundown.

The former governor has been a pundit on the channel since early 2010, less than a year after she stepped down from her post as governor of Alaska.

Reports of tension between the conservative firebrand and the network emerged in November, when New York Magazine reported the network’s president, Roger Ailes, was furious that Palin had announced her decision against running for president on another media outlet.

Palin first made her decision public on a conservative radio show hosted by Mark Levin, then confirmed her announcement in a Fox appearance on Greta van Susteren’s show that night. While Ailes reportedly considered pulling her million dollar contract, Palin continued to appear on the Fox News Channel and Fox Business Network.

As to what prompted Wednesday night’s shuffle, Palin left it a mystery, writing only about her former running mate. Sen. John McCain is set to deliver remarks at the Republican National Convention in the 8 p.m. ET hour. The Arizona senator also turned 76 on Wednesday.

“Granted, our honored and esteemed war hero has gone through much more than the liberal media can ever do to him in their efforts to harm this patriot. I look forward to hearing his words to his fellow Americans tonight more than any of the other convention speeches. God bless John McCain,” she wrote. “Thank you for everything. And happy birthday, my friend.”

Fox did not immediately return a request for comment.