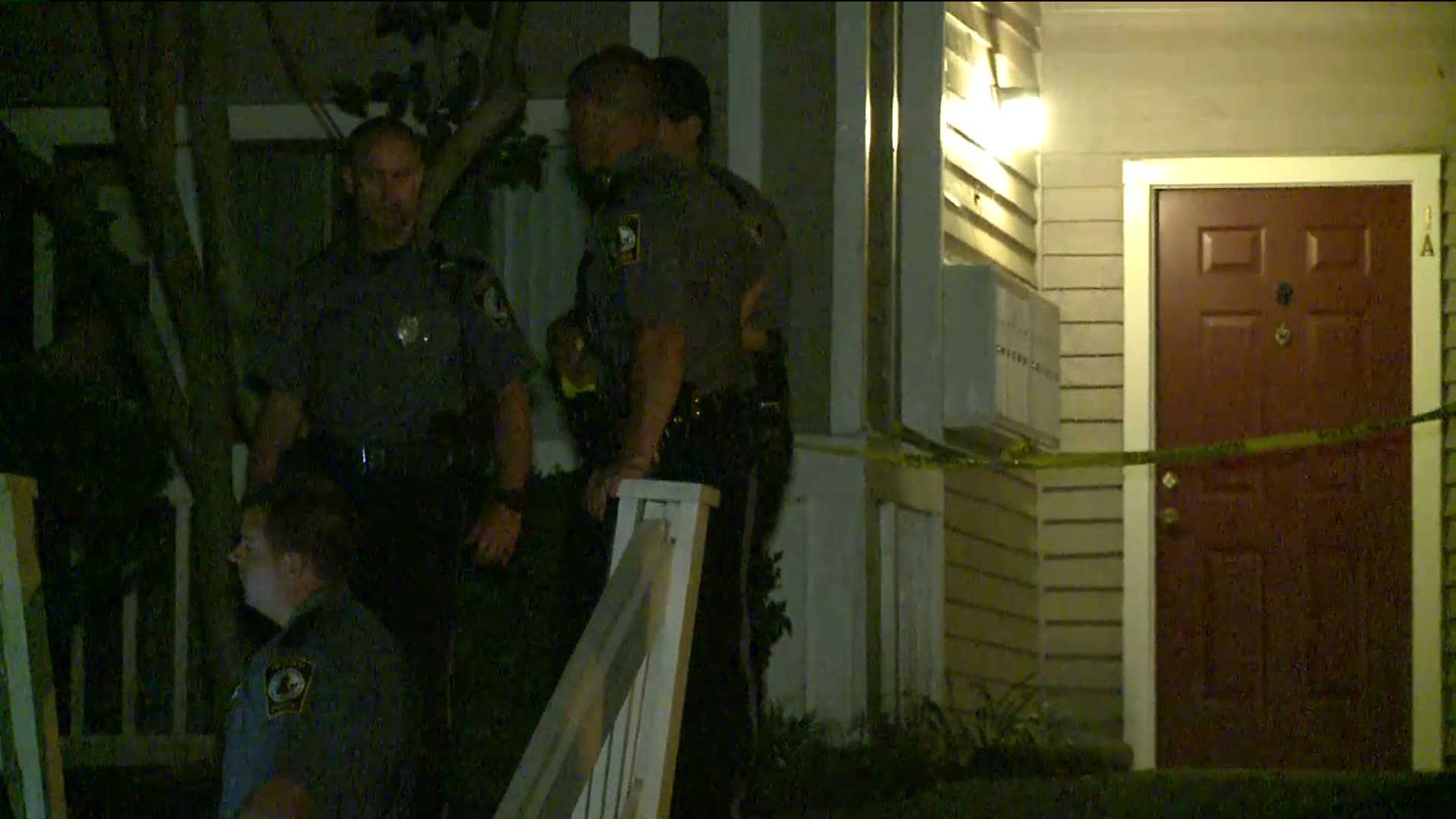 Police were called to the 4000 block of Mineral Spring Lane at the Breckenridge apartments off Gaskins Road around 4:00 a.m., Lt. Toney said.

She said the victim, a 39-year-old man, reported two men with guns took his wallet then shot him.

“When you live in an apartment complex you usually know the comings and goings of people that are in that area, so if there is a vehicle there you’re not familiar with or you saw people you may not have seen in that area please give us a call and let us because that is information that’s important,” said Lt. Toney.  “Again 4 a.m in the morning, not always a lot of vehicle traffic as you said, we would like to know about any vehicles or people you may have seen in the area.”

Police provided the following descriptions of the men involved in the shooting: