Whitley said he believed the helicopter suffered some sort of mechanical failure.

He said Hanover Fire and EMS received the call around 12:25 p.m. No injuries were reported. The military is investigating the failure, Whitley said. 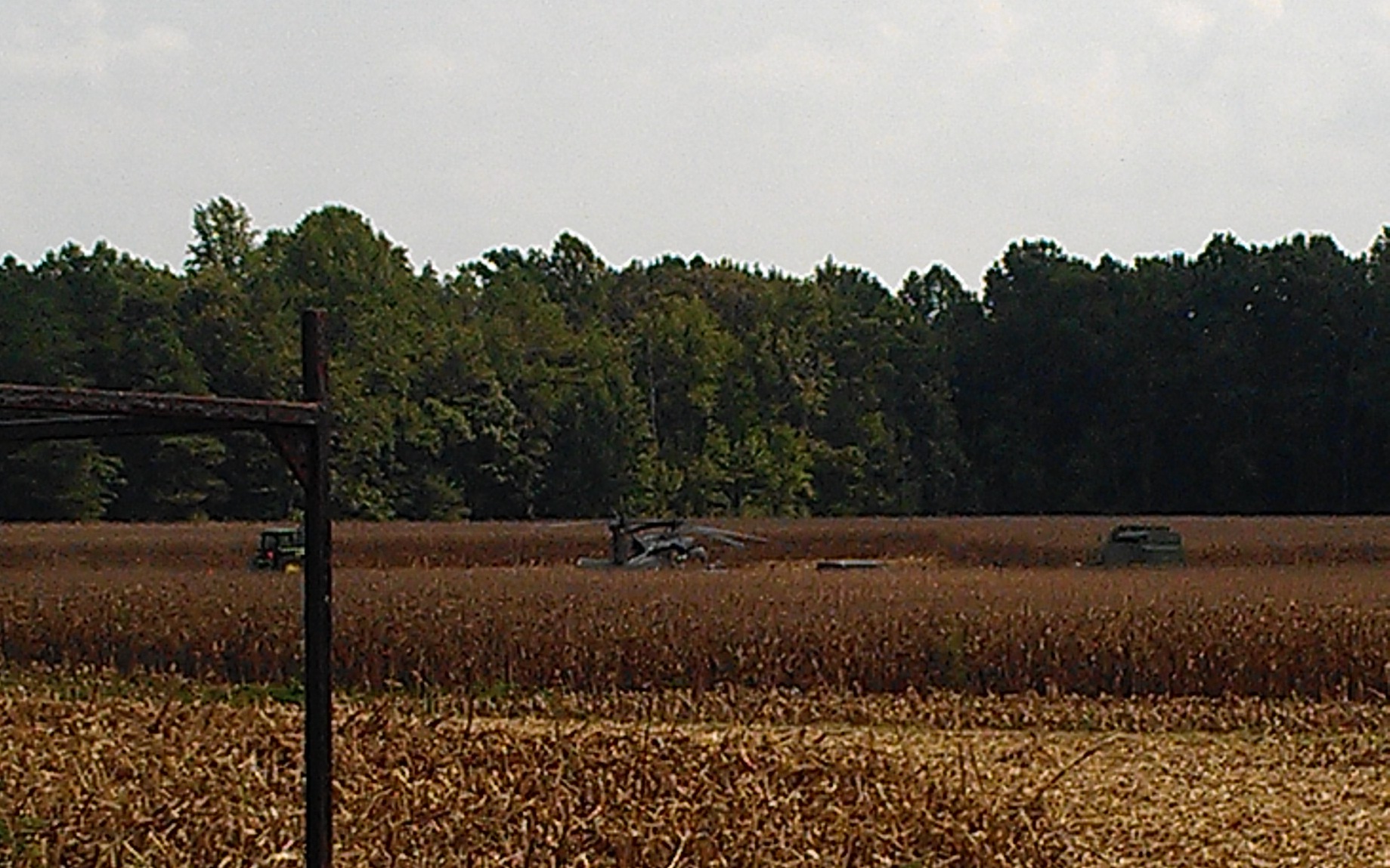 CBS 6 reporter Jon Burkett was on the scene and filed this report.