I-64 back to normal following morning backups 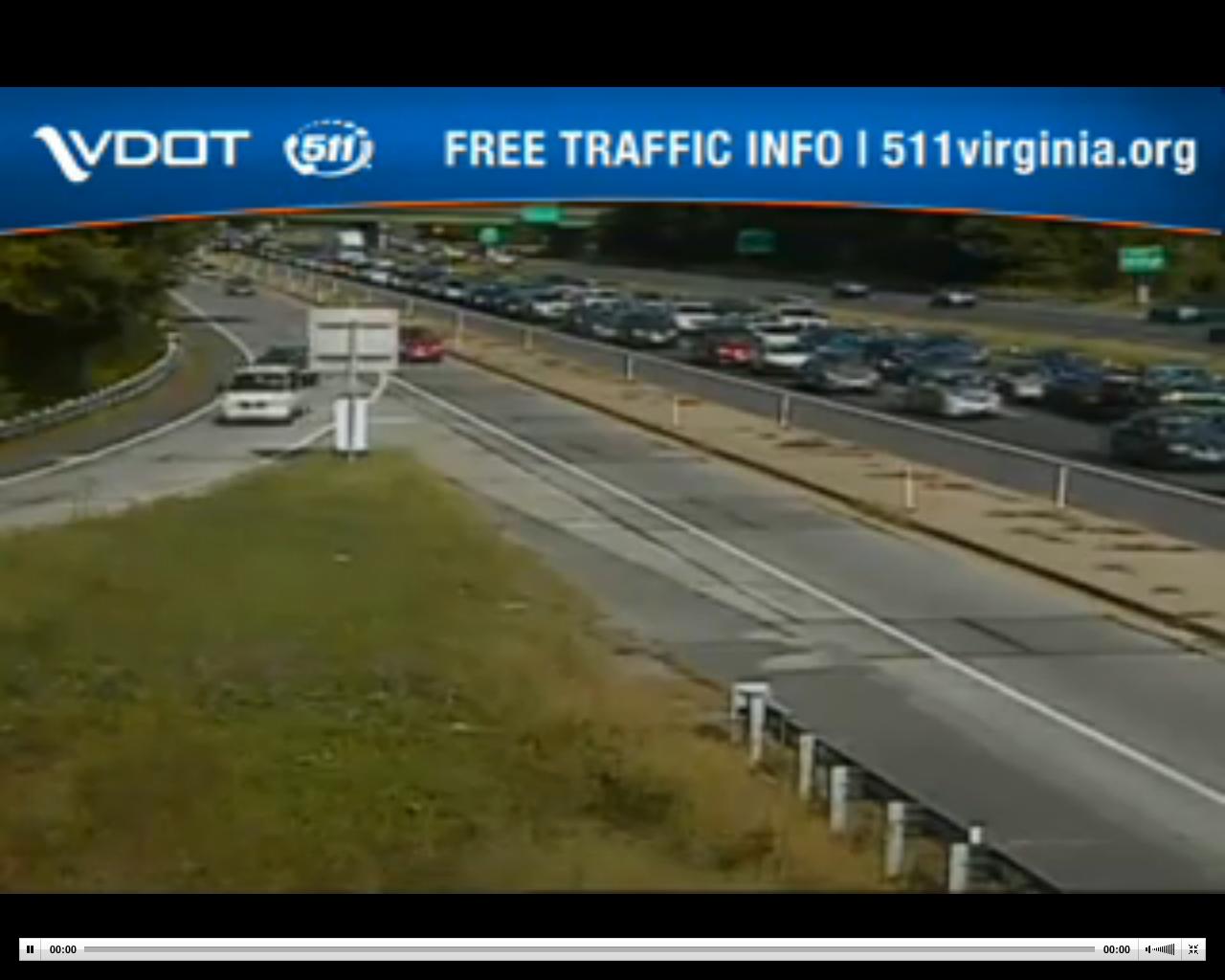 RICHMOND, Va (WTVR) – Traffic on Interstate 64 east is back to normal after an accident brought the morning commute to a standstill Tuesday morning.

The accident happened near the Staples Mill exit and blocked lanes for more than a hour.

Pictures taken from the scene showed an ambulance and EMS crews taking a patient away from the crash scene.

Details about the cause of the crash and injuries were not yet released.

Traffic backed-up more than three miles due to the crash.