Authorities said it happened just before 3 a.m. near the intersection of West Franklin and Shafer street. The crime involved a group of 15 black males around 17 to 22 years old.

Police said the first victim, who was not a VCU student, reported being punched by one person in the group as they were getting out of their vehicle at the intersection of Shafer and Grace streets.

Moments later, the group came upon a VCU student at the intersection of West Franklin and Shafer streets. Officials said one member of the group made a  comment about the man’s boots.  However, after the group passed, the victim said he heard footsteps from behind and that he was punched in the back of the head, knocking him to the ground.

“Give me everything you’ve got,” the victim said someone in the group yelled. Then, he said he was punched in the neck again and somebody stole a pack of cigarettes from his pocket.

CBS 6 News’ Joe St. George will have the latest on this developing story on CBS 6 News starting at 5 p.m.

An assault and a robbery on the campus of VCU within minutes of each other. Police say by a mob of 15. I'll have student reaction tonight 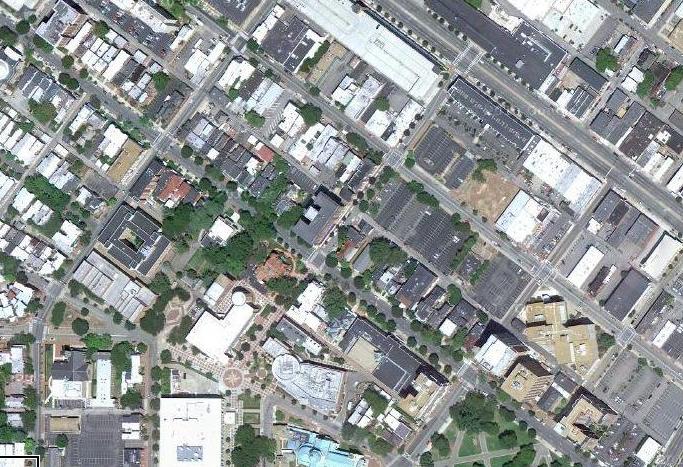