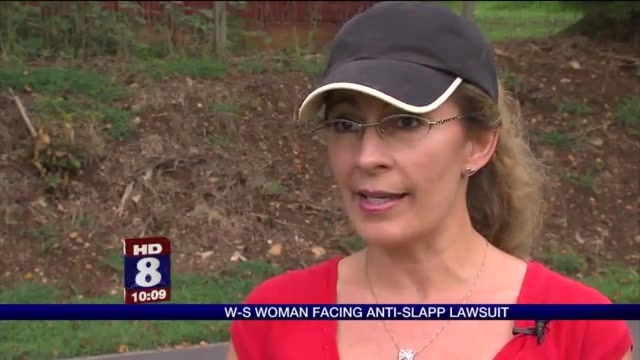 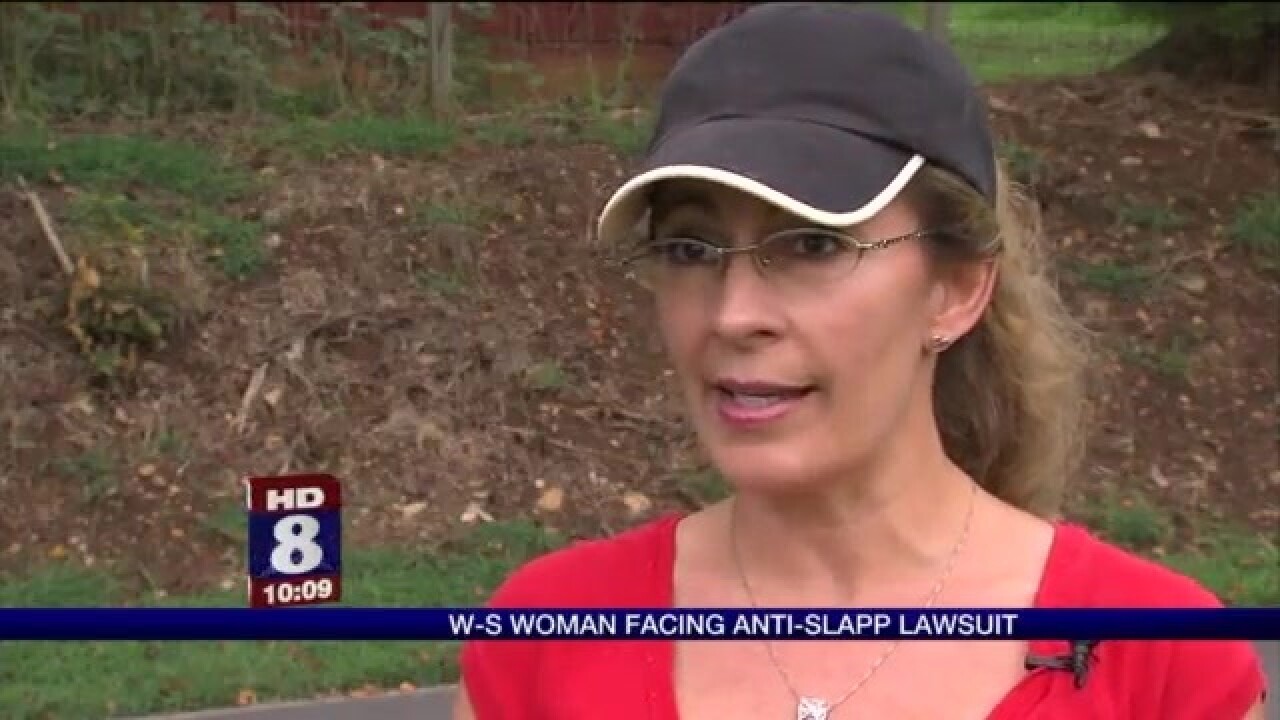 WINSTON-SALEM, N.C. (WGHP) — Susan Barrett said she never imagined she would be out of nearly $15,000 in legal fees for something she posted on Facebook.

She said she posted something against the animal rescue group “Seven Star Sanctuary” last year after questioning the group’s practices.

She said she only found about three health certificates for 2,000 animals that the group rescued. Barrett said she also saw a news report that the group left thousands of dollars behind in pet bills and started posting about it on Facebook.

Barrett said the group then slapped her with a federal lawsuit.

“This lawsuit was nothing but to get me to shut up,” she said. “It’ s definitely to keep me quiet and not speak out for these animals.”

It’s known in legal circles as an SLAPP lawsuit and is designed to intimidate and silence critics by burdening them with the cost of a legal defense. Some states like Michigan have anti-SLAPP lawsuits, but North Carolina does not.