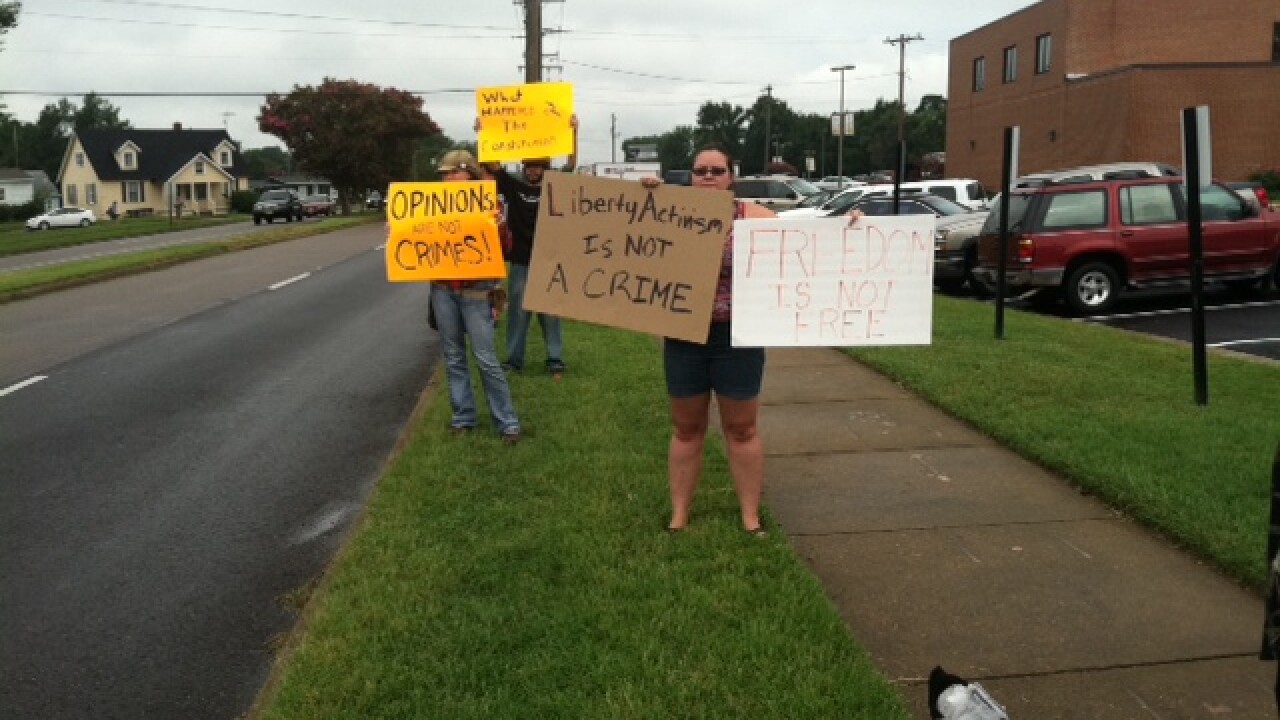 Chesterfield Police assisted federal authorities in their efforts to interview Brandon J. Raub on Thursday, Aug. 16. After speaking to Raub, officers believed him to be in need of further evaluation.

Chesterfield officers at the scene contacted Chesterfield Mental Health Crisis Intervention. Crisis workers recommended that police take Raub into custody and bring him in for evaluation.

Raub was placed in handcuffs after he resisted officers’ attempts to take him into custody.

Raub was evaluated by a Chesterfield mental health official, who determined that he should be held under a temporary dention order and transported to John Randolph Medical Center for additional evaluation.

Raub was not arrested and he faces no criminal charges in Chesterfield. As this is not a criminal matter, Chesterfield police have no further comment.