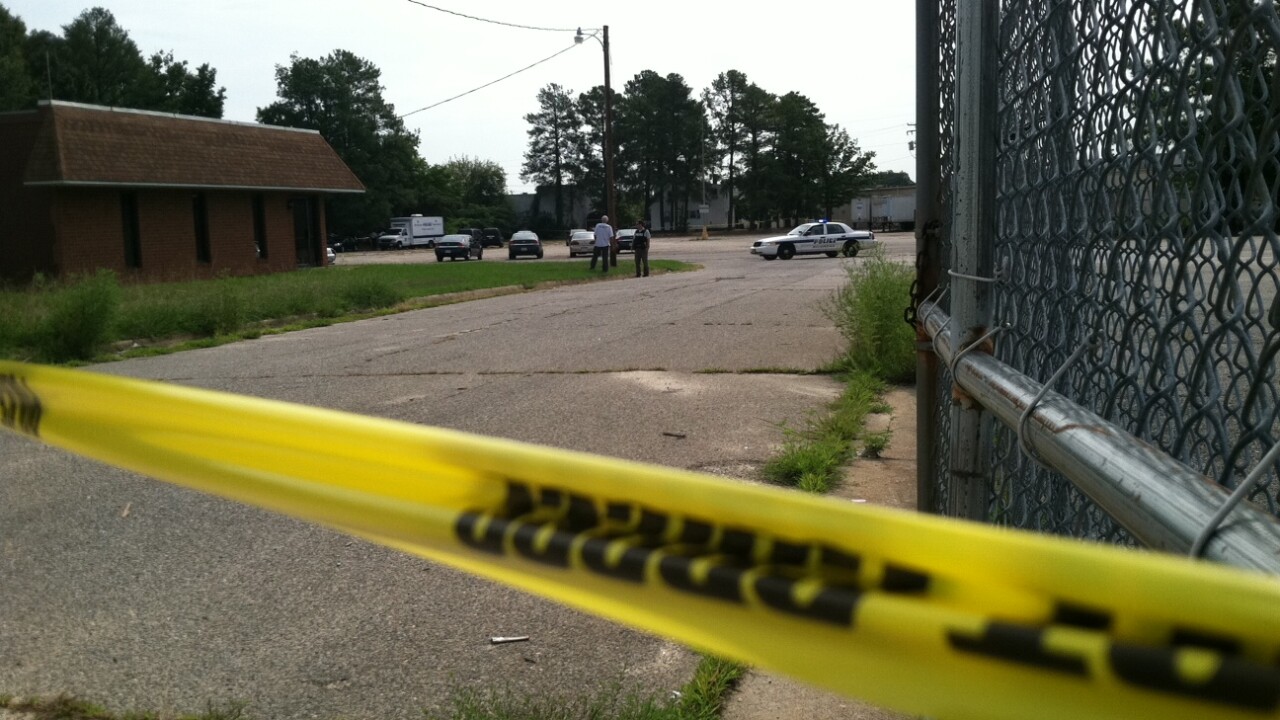 RICHMOND, Va. (WTVR) - Richmond Police are investigating the stabbing death of a man along the 300 block of Belt Boulevard. Police tweeted the victim is a white male in his 50's.

Richmond Police spokesman Gene Lepley said investigators believe the victim was killed after a Tuesday night argument. Lepley added police are not ready to name a suspect in the killing, but that they did have a few strong leads. Police asked anyone with information to call Crime Stoppers at (804) 780-1000.

Neighbor Markeita Boyd said she was surprised when she woke up Wednesday to crime tape in her neighborhood.

"We don't have crime in our neighborhood, we don't really have to call the police for anything because we live right in front of them, " Boyd said. "I've been here six years and I've never seen a crime like this."