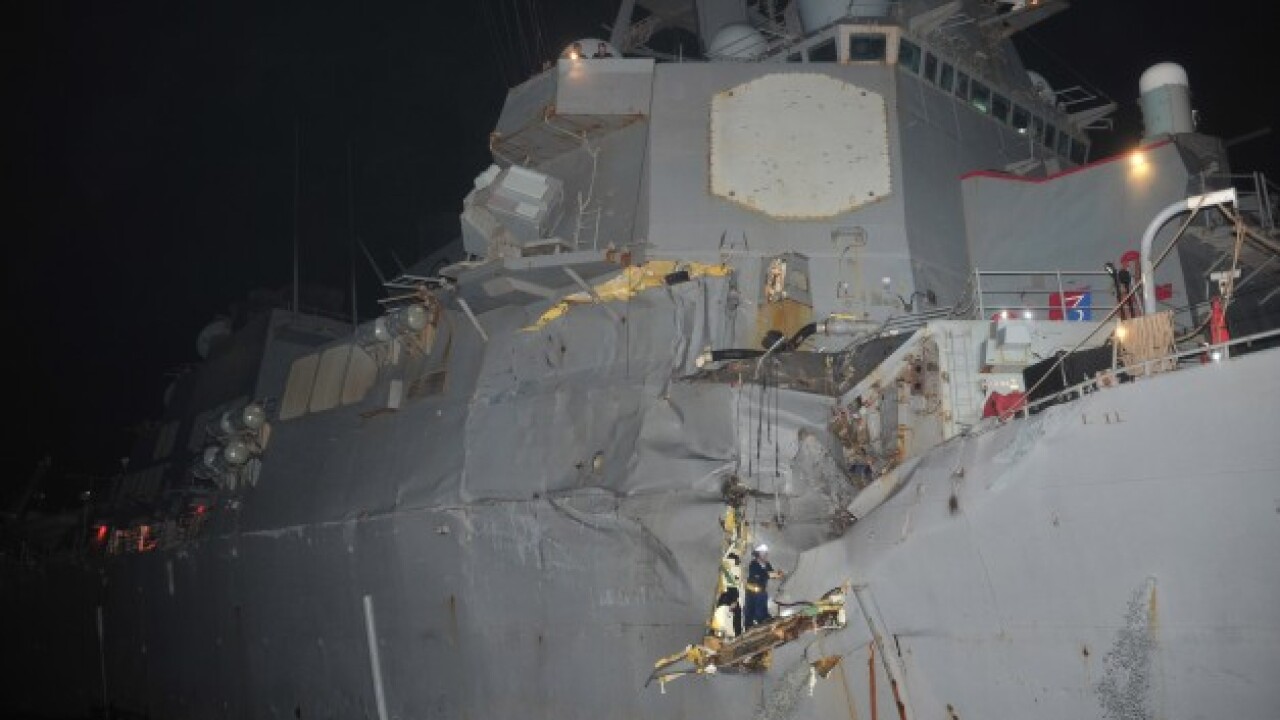 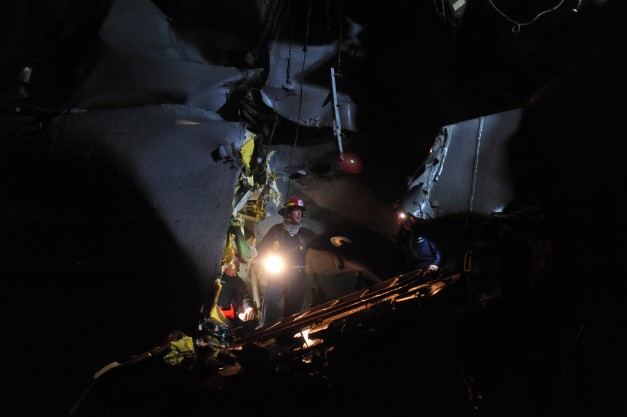 NAVAL SUPPORT ACTIVITY, Bahrain – According to U.S. Naval Forces Central Command Public Affairs, no one was hurt Sunday morning when a U.S. Navy guided-missile destroyer and a large Japanese owned merchant vessel collided near the Strait of Hormuz.

Overall damage to Porter is being evaluated, but the ship is able to operate under its own power.

No personnel on either vessel were injured.

The incident is under investigation. The collision was not combat related.

Article originally posted on WTKR, our sister station in Norfolk