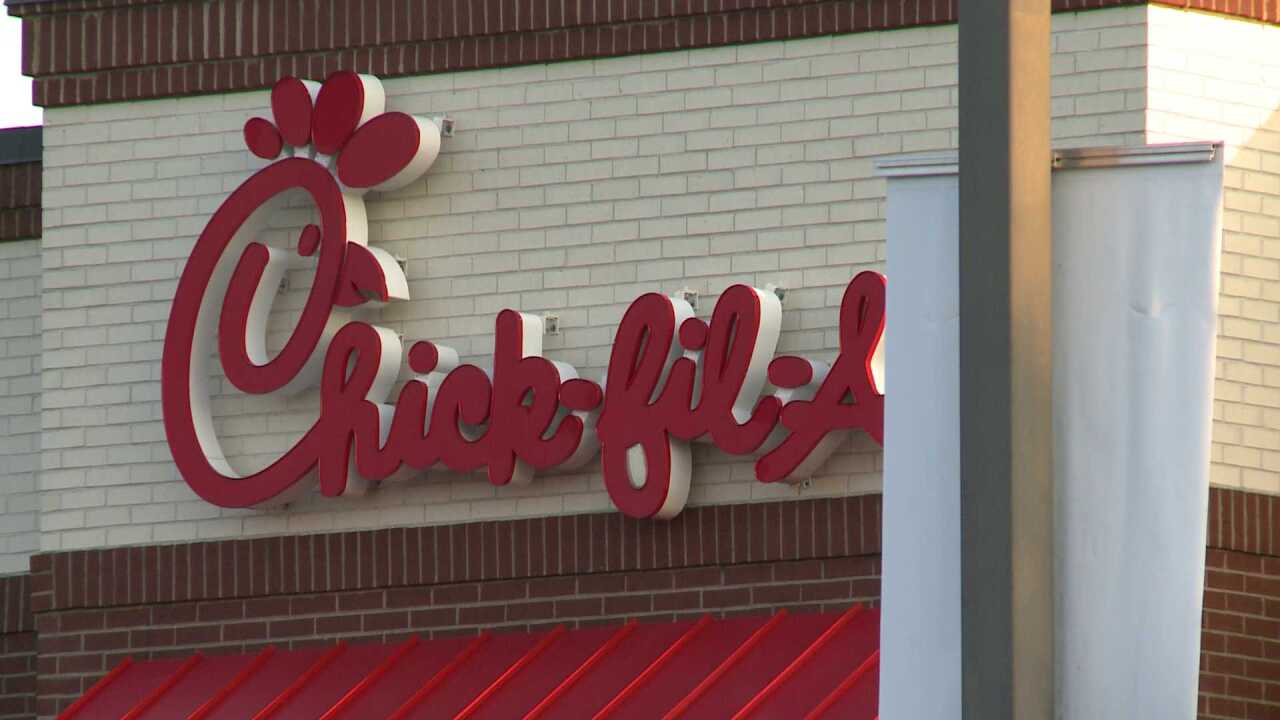 RALEIGH, N.C. — An N.C. State graduate student is demanding that Chick-fil-A be banned from campus after their leader made controversial remarks about gay marriage.

Jose Chavira started an online petition Friday and has gathered a couple hundred signatures. It seeks to get the university to remove the restaurant from the Atrium food court on campus.

Chick-fil-A made national headlines recently after its president said he believes in that marriage should only be between a man and a woman.

“There’s quite a large LGBT community on campus and it’s almost offensive in a sense that our university is willing to maintain this relationship with an organization that blatantly discriminates against a portion of our student body,” Chavira said.

Chick-fil-A maintains it does not discriminate against anyone.

The company released a statement Tuesday which said in part, “The Chick-fil-A culture and service tradition in our restaurants is to treat every person with honor, dignity and respect… We will continue this tradition… Going forward, our intent is to leave the policy debate over same-sex marriage to the government and political arena.”

The petition quoted the school’s chancellor, who spoke in favor of diversity.

“Since my arrival at NC State University, I have expressed my desire to see this outstanding university soar to new heights. One way that we can begin doing this is through a collective effort to embrace diversity on our campus…We must create an atmosphere where individuals experience educational freedom and are comfortable learning and exploring. In order for this to be achieved, it is absolutely necessary for us at NC State to understand the importance of diversity and the role it plays in our lives”.