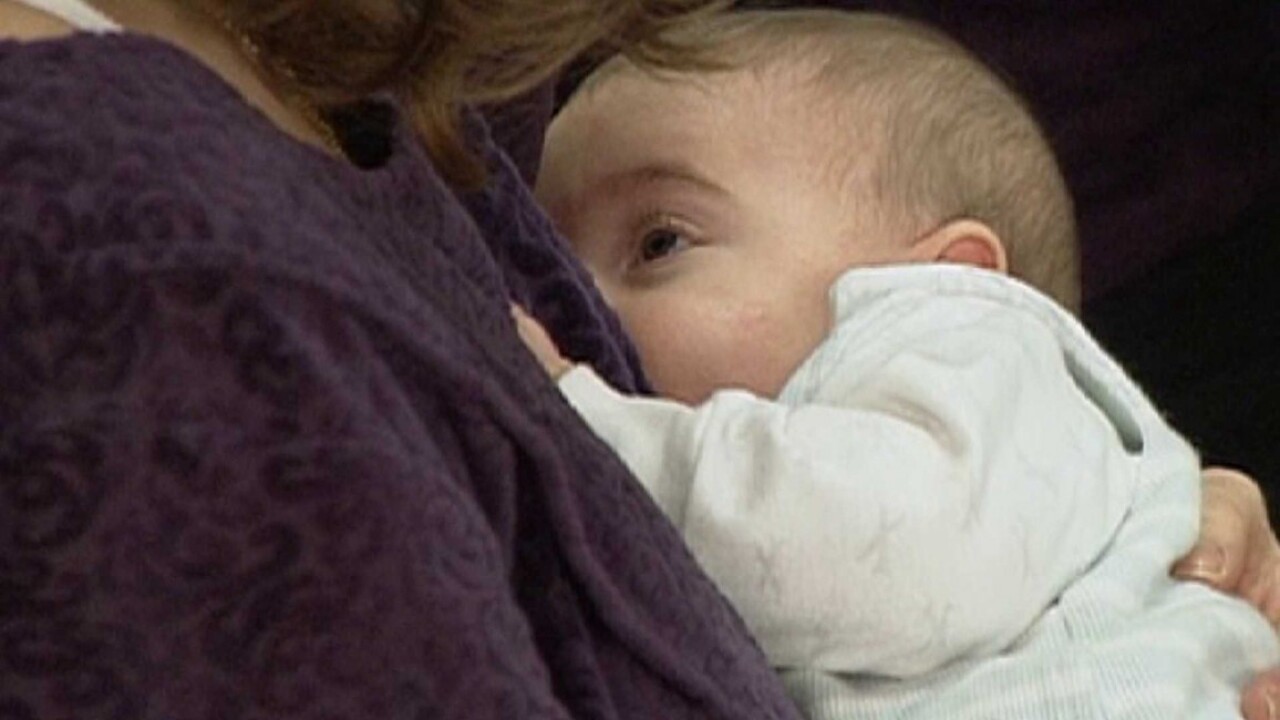 NEW YORK, Ny. (WTVR) – Mayor Michael Bloomberg is proposing one of the most restrictive, pro-breast milk programs in the nation. The New York City mayor wants hospitals to hide their baby formula behind locked doors, and that’s not all.

Under the program the hospitals will stop giving out so-called “swag bags” with samples of formula and every time a new-born is given a bottle, the hospital will have to document a medical reason.

“It’s up to the mother to choose what’s right for her and her child. I don’t think the government should be doing anything to prevent the mom from being a mother and making her own decisions,” said Lisa Tacy, an Upper West Side resident.

Bloomberg defends the breast-feeding initiative and says he’s looking for more things to do to make people healthier.

“Most of the public health officials around the country think that this is a great idea. I gather that the immunities that a mother has built up get passed along to the child, so the child is healthier,” said Bloomberg.

Officials say moms who demand the bottle will get it, but they’ll first get a lecture to explain why breast-feeding is better.

The breast-feeding campaign is Bloomberg’s latest effort to whip New Yorkers into shape. Recently, Bloomberg proposed a ban on the sales of sugary drinks in any container larger than 16 ounces to curtail obesity rates.

The city’s board of health will vote on the amendment in September, and if it passes, the soda ban will go into effect by next March.

In 2008, Bloomberg banned artery clogging trans-fats from New York City restaurants and he insisted calories be posted on menus.

WCBS in New York contributed to this article.