HOLMBERG: SykoSam letters from prison pretty much worthless, but telling 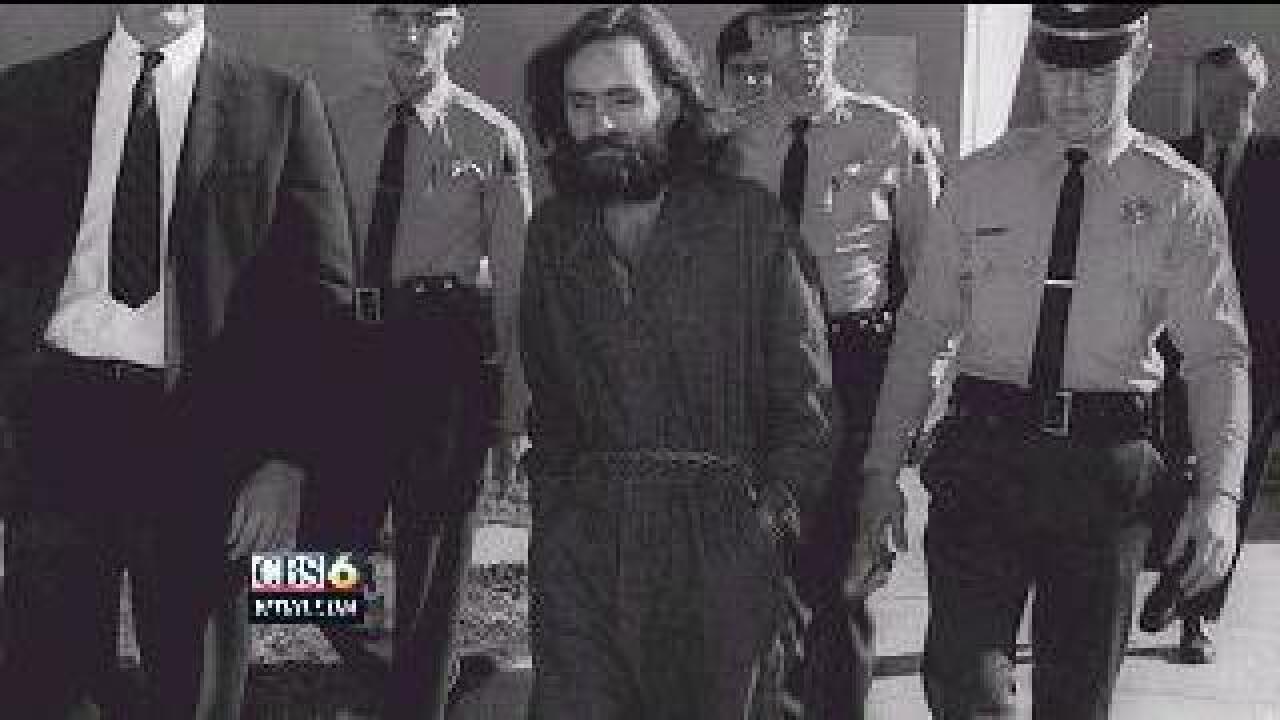 When it comes to collectibles, crime pays, but not very much.

And particularly not a criminal like Richard “SykoSam” McCroskey, the Farmville ax murderer.

Three of his letters apparently written in 2011 for the “murderabilia” crime collector site Serial Killer Ink after his 2009 quadruple murder arrest  brought $15 and up. Now the site Dark Vomit has them for twice that price. An autographed photo went for $25.

While disturbing to some, there’s absolutely nothing new here. Crime collecting goes way back.

There are tons of letters, photos, drawings, paintings and memorabilia from the worst criminals and deadliest killers in our history. There are people who collect them. Avidly.

“It’s the historical aspect and it’s an interest in the macabre,” Felchner said by telephone. Anything related to the Lindberg kidnapping, or the prohibition-era gangsters is always a big draw, he said. But a regionally known killer like McCroskey is not going to generate much interest. “The bigger the body count, I hate to say it, but probably the more interest.”

But the fact that McCroskey’s lame-brained writings are surfacing is troubling to the man who prosecuted him.

“Because of the effect on the family” members of the victims, said James Ennis, Prince Edward Commonwealth’s Attorney. “Because you keep giving him what he wants, which is celebrity status.”

It would be against the law for McCroskey himself to profit from his notoriety, and Ennis pledged to look into it to make sure he didn’t.

Serial Killers Ink, which reached out to McCroskey to produce the letters, sent out a statement Monday, saying in no way did McCroskey profit, and they believe he had innocent motives for wanting them to send him pictures of his  victims, a request referenced in one of the letters.

There are those who want Virginia to join the eight other states that outlaw anyone from profiting from crimes in this way.

But why draw that line? New organizations make money covering these kinds of crimes and news magazines profit from recounting the horror in great detail.

What about places like the National Museum of Crime & Punishment in Washington?

And every other TV show and best selling novel is about some horrible crime – and they’re getting more graphic and bizarre every day.

Let’s face it – our society is infatuated with the dark side. Measured against that big bloody picture, the “murderabilia” niche is just a tiny slice of a very nasty pie.

It’s no wonder these freaks try to out-do one another with their crimes.