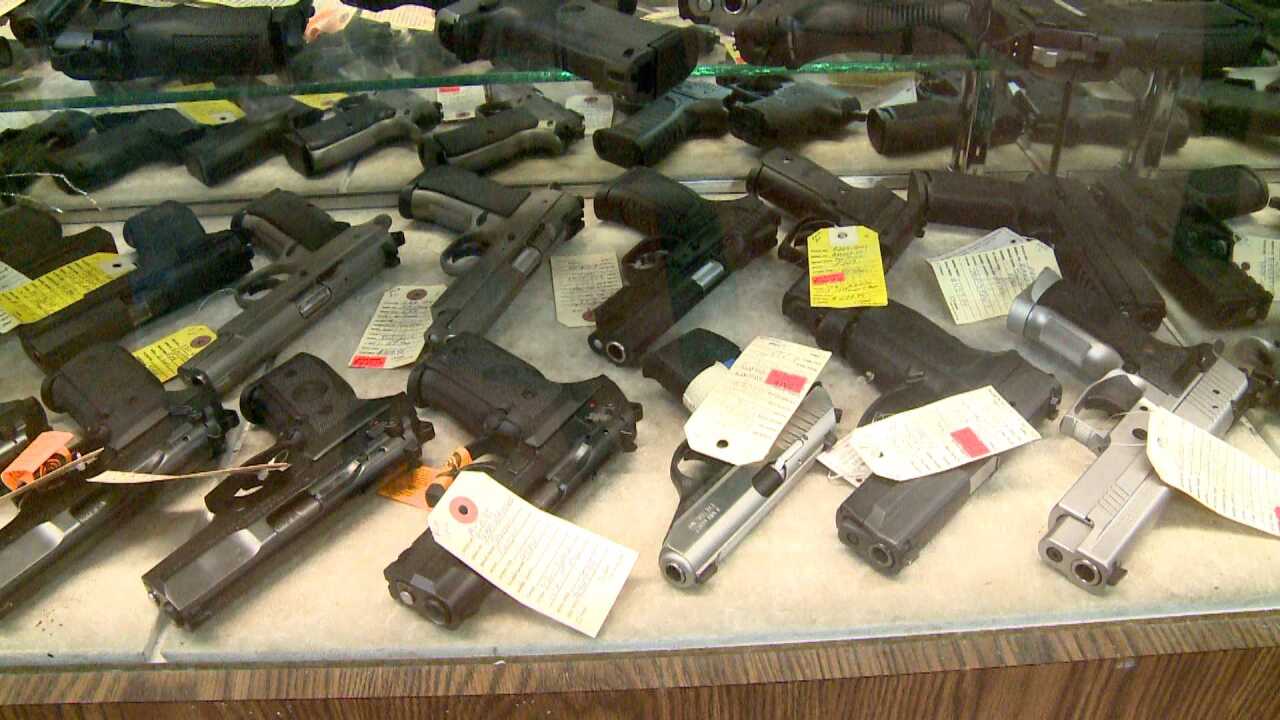 ALBANY, NY (WTVR) –  The majority of guns used to commit crimes in New York state are obtained in states with less restrictive firearms policies, chief among which being Virginia, according to a new federal report.

A report issued by the Bureau of Alcohol, Tobacco, Firearms and Explosives finds that when tracing a total of nearly 9,000 guns used to commit crimes in 2011in New York, most came from other states, although New York itself remains the largest single source.

According to the report, nearly 1600 of the nearly 8,793 guns originated in New York state. The rest came from other states,with the most coming from states with loosed gun laws.

Virginia was the highest out of state contributor, with 407 guns used to commit crimes in New York last year linked to the Commonwealth. North Carolina was next with 349, followed by Florida with 341.

New York City Mayor Michael Bloomberg has long argued for tighter gun restrictions here in Virginia, saying that guns bought in Virginia are winding up in the hands of killers in New York.

Bloomberg was very vocal in the last Virginia General Assembly Session, arguing against the repeal of the state’s one-handgun-a-month law, that eventually passed in February.

“I have an obligation to the people of New York to make it the safest place we can possibly make it,” Bloomberg said to CBS 6 in a one on one interview in March. “Four attempts to kill [New York City] police officers, one which was sadly successful – two of the four guns came from Virginia,”

The case Bloomberg is referring to is the murder of 22 year NYPD veteran Peter Figoski in December of 2011. The gun the fired the fatal shot was traced back to a Colonial Heights pawn shop.

The ATF issued a similar report on crime guns in Virginia, determining the majority of guns used to commit crimes in the state were also obtained in the Commonwealth.