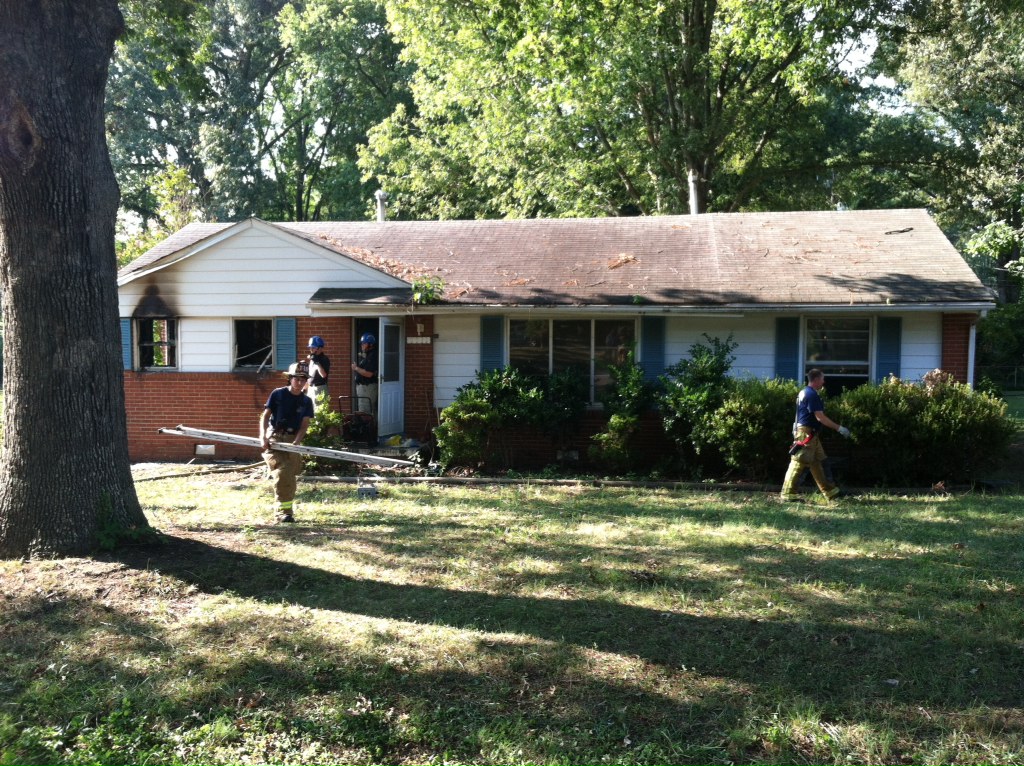 HENRICO COUNTY, Va. (WTVR) – Firefighters rescued three dogs that ran into a burning West End home. Firefighters were called to put out the house fire along the 7700 block of Durvin Drive in Henrico County around 8:00 a.m.

Henrico Fire Capt. Jim Mellon said firefighters arrived, there was no one inside the house, but there were three dogs in the backyard.  When firefighters entered the home to fight the fire, the dogs ran inside.

Those dogs are now in the care of Henrico Animal Control while the home’s owners are located.

The house sustained fire and smoke damage. No one was injured.