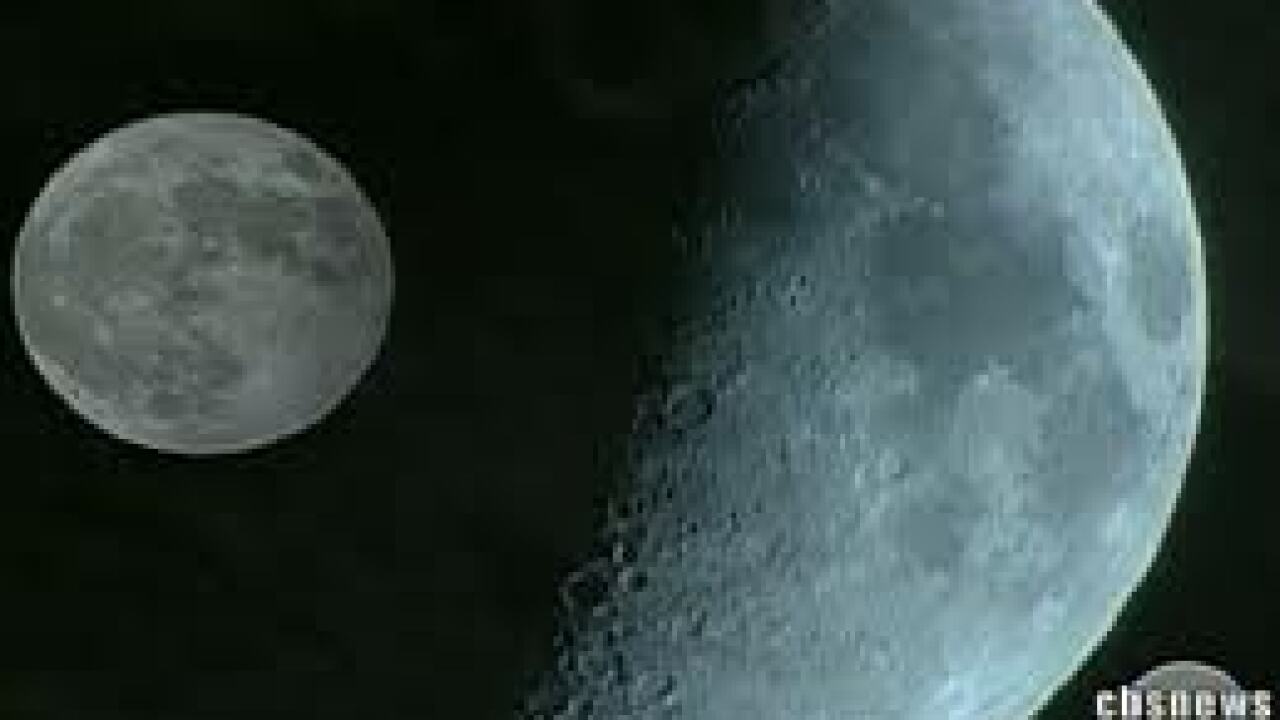 August is just a day away, and the month will yield two full moons. The first is early in the month, on Wednesday Aug.1, and the second is on Aug. 31.

Typically, if two full moons occur within a calendar month, the second full moon is called a “blue moon,” though it is likely not to look any different than any other full moon.

According to Joe Rao, with Space.com, the origins of the phrase “once in a blue moon” goes back to 1824 and refers to occurrences that are uncommon, though not truly rare.

Two full moons in the same month are not as uncommon as one might think. According to Rao, a blue moon occurs, on average, about every 2.66 years. In 1999, a blue moon occurred twice in a span of just three months.

As Rao points out, while most of the world will have two full moons in August, there is an exception. The moon goes full on Aug. 31 at 9:58 a.m. Eastern Daylight Time (6:58 a.m. Pacific Standard Time).

For all residents in the Kamchatka region of the Russian Far East, as well as in New Zealand, that same full moon won’t happen until after midnight, on Sept. 1.

So in those regions of world, there will be two full moons in September—with our second full moon being their first of two.

Another interesting point Rao makes is that there is no name for the second new moon of the month.

Space.com said that these opposing phases seem to be connected with each other. After analyzing data, Rao said that if two new moons occur within a specific month, then in most cases, four years later, two full moons will also occur in that very same month.

Rao said that as an example, there were two new moons in August 2008. Now, four years later, August 2012 will be graced with two full moons.

Joe Rao serves as an instructor and guest lecturer at New York’s Hayden Planetarium. He writes about astronomy for The New York Times and other publications, and he is also an on-camera meteorologist for News 12 Westchester, New York.