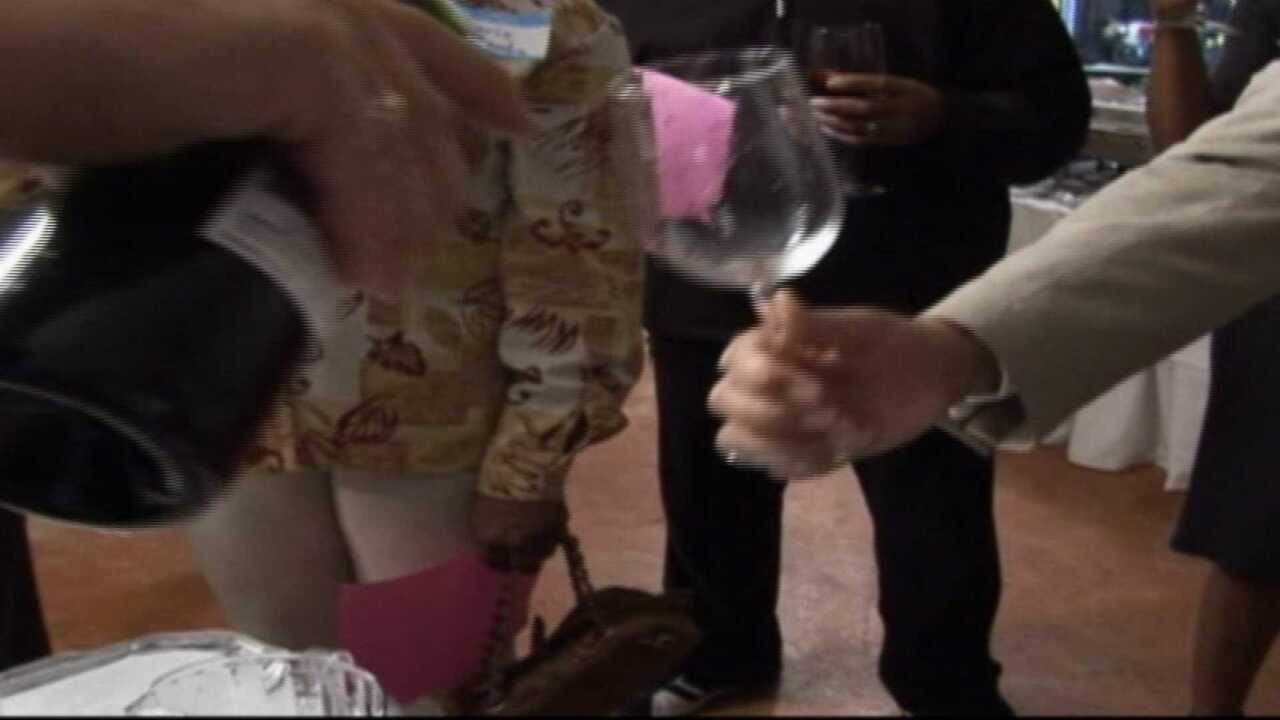 The competition, held in June 2012, is the largest international wine competition in America, with more than 4,500 wines from 26 U.S. States and 29 countries competing.

“Just as last year, a number of Virginia wines scored highly against more than 4500 other wines and were awarded double gold, gold, silver, and bronze medals,” said Governor Bob McDonnell  in a press release. “The First Lady and I congratulate all of our wineries and wine makers for their accomplishments and for helping raise the Virginia wine industry to higher levels.”

Both of those vineyards have been “outstanding ambassadors for the Virginia wine industry for years, so it is incredibly gratifying to see their efforts so highly recognized by the discerning judges at the San Francisco International Wine Competition,” said McDonnell.

Virginia, with more than 200 wineries statewide, is fifth in the nation for wine grape production.

According to a press release from the Gov., a recent economic impact study shows that the state’s burgeoning wine industry contributes almost three-quarters of a billion dollars – or $747 million – to Virginia’s economy, annually.

More information from the Governor’s office claims that Va. wineries and vineyards support 4,800 jobs, which provide $156 million total in wages. Almost two million visitors include a visit to a Virginia winery on a trip; in addition, wine travel to the state has gained many recent accolades, with the state named as one of the 10 best wine travel destinations in the world for 2012 by Wine Enthusiast Magazine.

Here are the vineyards and award that were garnered at the 2012 San Francisco International Wine Competition.