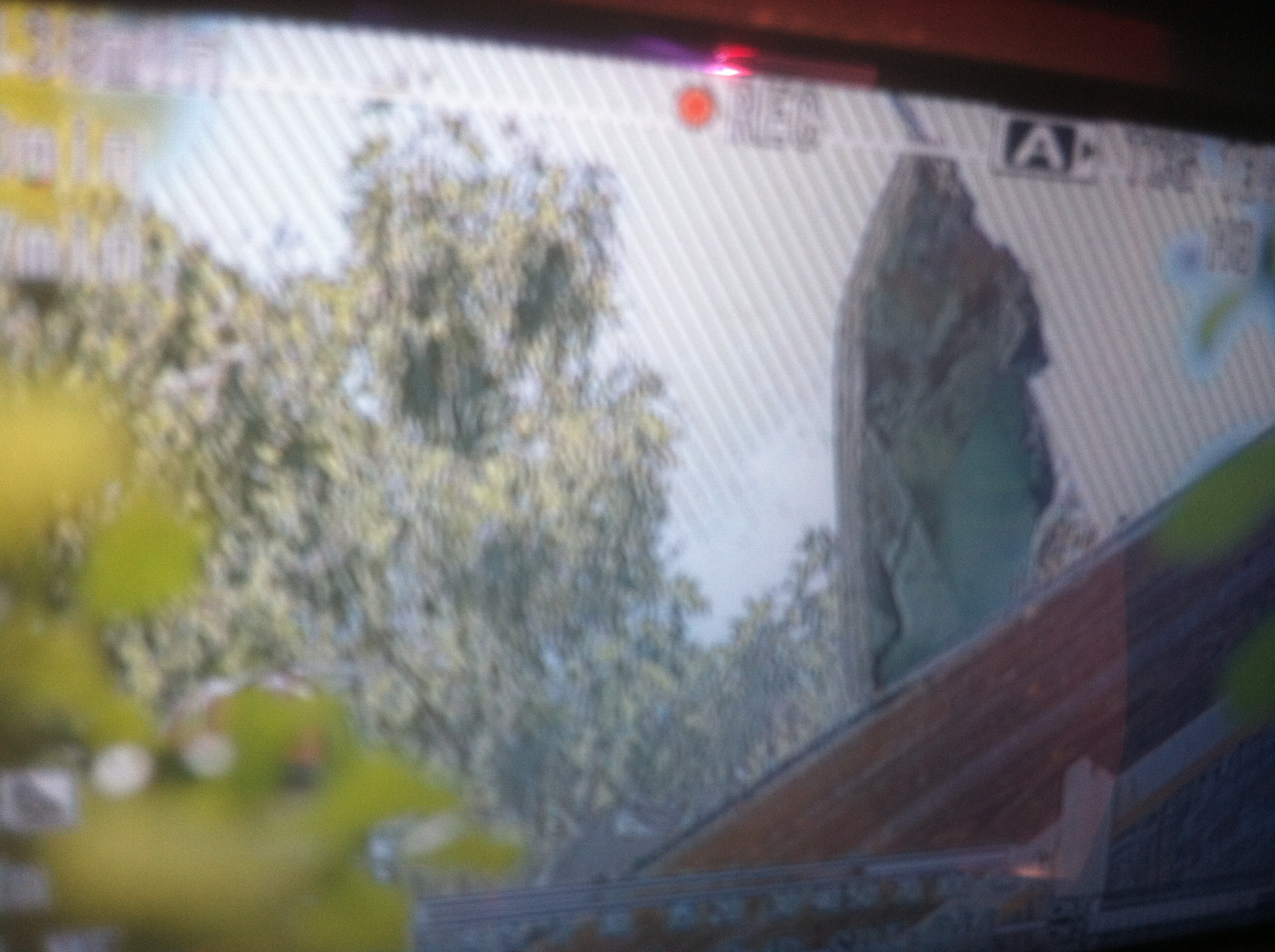 RICHMOND, Va. (WTVR)—The Richmond Fire responded to a fire at the Capitol grounds today, in the bell tower.

The fire department was called shortly after noon on Wednesday, July 25.

Lt. Robbie Hagaman said the fire was caused when embers got into the woodwork, from contractors working to restore the tower.

Hagaman said that when they arrived on scene, parts of the tower were smoldering and there was light smoke.

Firefighters peeled back the roof and wet down the tower to extinguish any and all embers.

Hagaman said the damage was minimal.