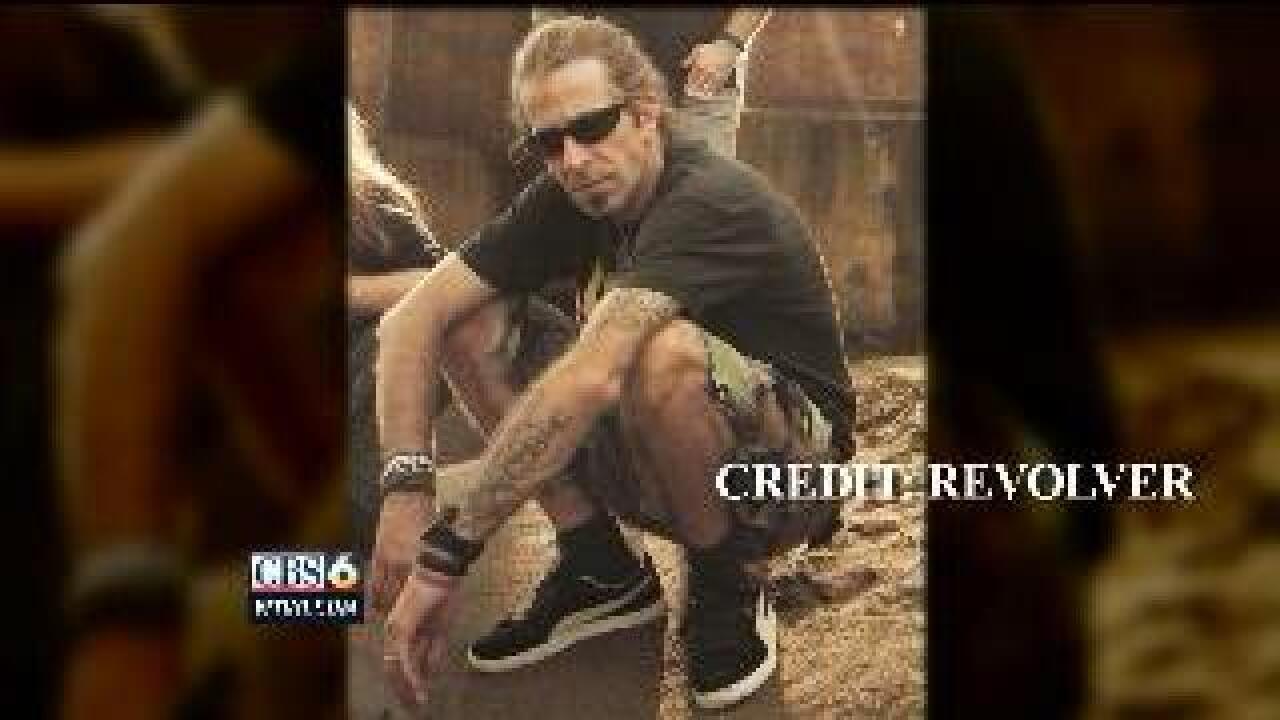 Blythe, the singer of Richmond’s Lamb of God, remains locked up nearly a month after being seized at the Prague airport when he his fellow bandmates arrived for a show there. He’s accused of fatally injuring a fan he allegedly threw off the stage there two years ago.

His  continued incarceration without a formal charge - despite making a $200,000 bond and then a doubled bond -  is far from new.

Like Blythe, well-known Uzbekistan poet, writer and reformist Muhammed Solih was arrested at the Prague airport in 2001 and tossed in Pankrac prison for opposing the communist party.

In 1949, Czech parliament member Dr. Milada Horakova was locked up in  Pankrac  for opposing the communist takeover in Czechoslovakia. She was viciously hanged there in 1950, the noose set so she would suffocate.

The 125-year-old prison is also famous for its execution chamber used by the Nazis during their occupation.  They installed a guillotine that claimed the lives of nearly 1,100 members of the resistance and accused black marketers.

Nazi official Karl Herman Frank, who organized those executions, was famously hanged in Pankrac himself.

Tremendous progress has been made in the Czech Republic’s criminal justice system since the fall of communism there. It had to reform its judicial system to gain entry into the European Union eight years ago.

Pankrac is now largely a holding facility for those yet to be tried or sentenced. It holds less than a 1,000 inmates, far fewer than the Richmond City Jail.

Based on his own statements and those of his attorney, Blythe is fairly comfortable, using his time to write and compose songs.

But as he’s finding out, it’s still a much different system than here in the United States. It’s unclear when he’ll  be released.