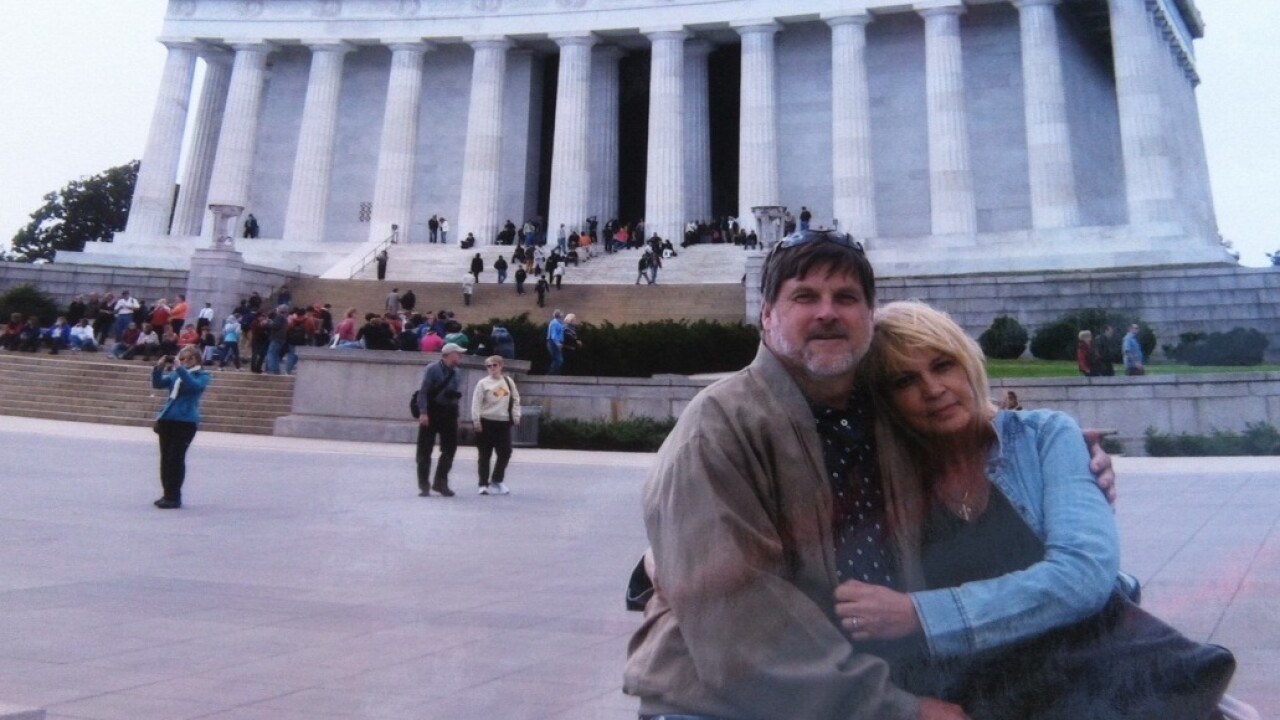 RICHMOND, Va. (WTVR) – Police have released the name of the Family Dollar store clerk who was shot outside the store in Richmond Tuesday night.

Officials said 51-year-old Milton F. Jackson, of the 2100 block of Lauderdale Drive in Henrico, died after being transported to VCU Medical Center.

Jackson was a clerk at the store, which was closed at the time of the incident.

Police received a call around 10:30 p.m. for a report of a shot fired in the 3100 block of Jeff Davis Highway.

When officers arrived, the found Jackson, a clerk at the store, in his vehicle. He had been struck by a bullet.

Detectives think three suspects approached Jackson’s vehicle and tried to rob him since three suspects were seen leaving the area on foot after the shooting.

Neighbors said they were shocked by the shooting, but not surprised because they feel crime is on the rise in the area.

"You don't walk outside your door at night, because you never know what's going to happen," said Betty Adkins who works nearby.  "I mean this is scary, being right next door."

"This area of the corridor down Jeff Davis at night, is dangerous.  I don't even walk out here this time of night," said Michael, a native of the area.  "The thing is, the people who did this they are cowards.  It makes no sense, this man is trying to make a livelihood and gets shot for some money.  I'm just shocked by it."

If you have any information that could help investigators, call Crime Stoppers at 804-780-1000.

Download the CBS 6 Breaking News App for your smartphone: Android | Blackberry |  iPhone and iPad | Sign up for Breaking News email alerts from WTVR.com