RICHMOND, Va. (WTVR) - There is new hope for the congregation of a historic church in Richmond.

The pastor of a leaning church is reminding folks not to judge a book by its cover in Richmond's Church Hill neighborhood.

That's what Pastor Jeff Lee wants his neighbors to remember when they look at his church at the intersection of 27th and Q streets.

"The best is yet to come," he said from inside the sanctuary Tuesday. "When we bought it, we could not have a service in here."

Two years later, Spirit of God Ministries still can't hold service in their sanctuary, but said they have not lost faith in the structure.

"If God gave it to us, he'll allow us to hold it up" said Lee, who knows the price tag for renovating the 1906 church is three-quarters of a million dollars.

The hefty price tag seems almost out of reach for the church's congregation of just 25. But two years ago, the building was purchased for $50,000 when they had about 40 members.

The Historic Richmond Foundation believes the church is worth saving, but the group is a bit concerned since a unique support structure inside the sanctuary is keeping the roof from collapsing.

However, Amy Swartz, with the Historic Richmond Foundation, said the organization has seen worse.

"The support of the owners of the church, the pastor... They're committed to preservation, so we absolutely support that," said Swartz.

Swartz is putting the pastor in touch with several groups that help with non-profits, including ones that handle tax credits.  Swartz said the Department of Historic Resources is also a good resource for the church.

Lee said he and his congregation have faith the building will be restored, and in turn, help the community by removing one blighted building from the area. 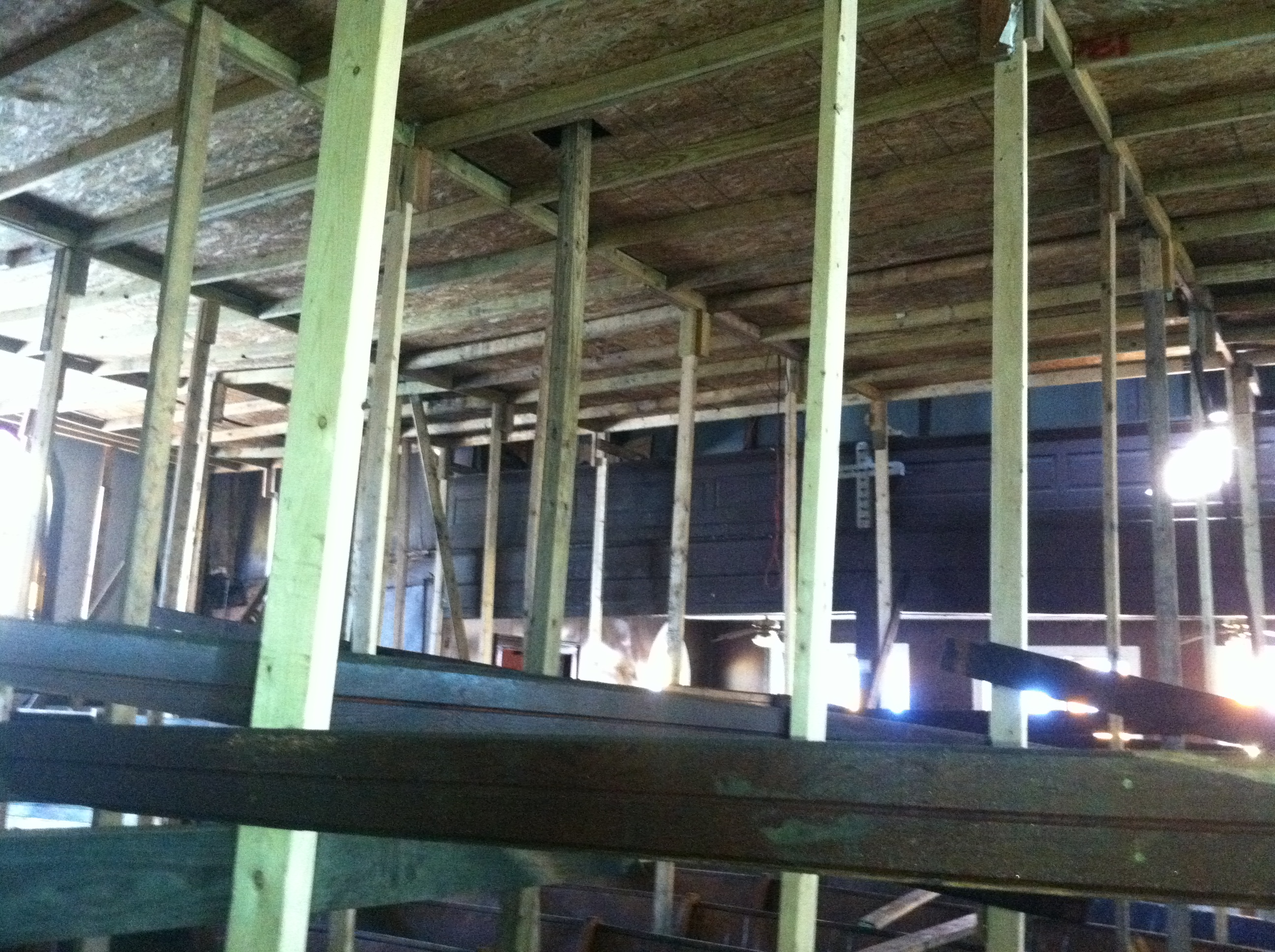