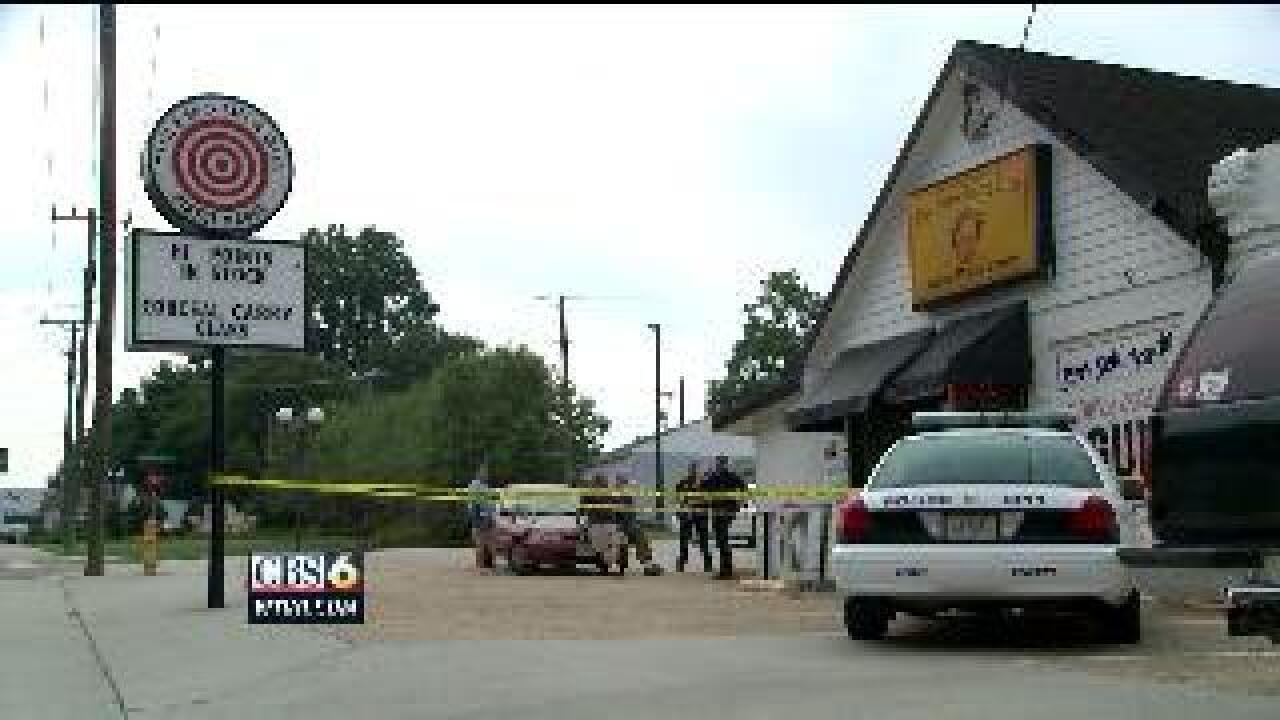 COLONIAL HEIGHTS, Va. (WTVR)--The owner of The Smoking Gun pistol range didn't want to appear on TV, but he did want to set the record straight about the suicide inside his business five days ago.

It's a death that he says has made it hard to sleep at night.

It began with the sound of gunshots inside a shooting range. It's safe to say it's common to hear that sound there, but a shot last week still haunts the range owner. “I yelled, ‘Lieutenant!” he said. “’You have five minutes,’ but he didn't acknowledge me."

Second Lieutenant James Cho, an Army Reserve officer was dead.  The gunshot wound to the head was later determined to be a suicide.  The Smoking Gun’s owner says Cho was in a position that he'll never forget

“It appeared as if he was praying, trying to make peace with god, I guess."

Sources tell CBS 6 Cho was under an Army investigation for an alleged criminal act but wouldn't give further details.  The range owner says he met Cho twice: the day of, and the day before his death

“He came in on a Tuesday and asked about rates and military discounts,” he said.  “How much to rent, what type of ammo, things like that. Then he left."

The next day Cho returned.  The owner told me he first started target practice with a .9mm,  then came back to the desk, asking to shoot with a larger caliber Smith & Wesson .40.

The .40 was the suicide weapon.

Cho, who had just started his career in the Army in January, 2011, had not deployed to any combat zone, leaving some, including The Smoking Gun’s owner wondering, why did he kill himself?

“He was very upbeat.  He seemed like a nice guy and never gave off the vibe that he was depressed,” he said.  “Just knowing I'm the last person that spoke to him, hit home to me."

The range owner’s daughter is the manager at The Smoking Gun.  A former paramedic, she tried in vain to administer CPR to Cho.