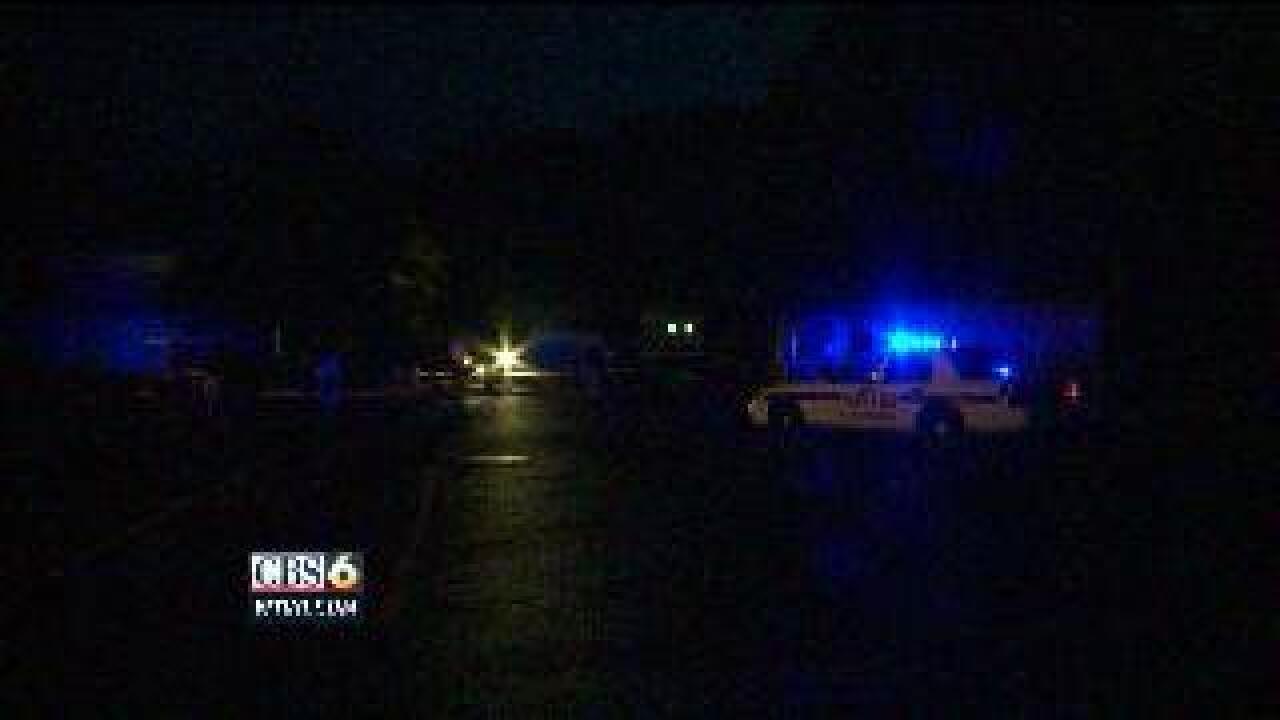 RICHMOND, Va. (WTVR) - Richmond Police are investigating two South Richmond shootings; one considered a homicide and the other that left a young child injured.

Police responded to the 4600 block of Southwood Parkway at 6:02 p.m. Tuesday, after 911 calls were made reporting gunfire, police spokesperson Gene Lepley confirmed.

That’s where they discovered a man in his mid-20s shot multiples times. The victim was found deceased in a parked, silver four-door sedan car, in the parking lot.

Police are still investigating and said they are not yet sure of the motive, but do not believe this shooting was a random act.

Police were attempting to confirm the victim's identity Tuesday night and said that the Medical Examiner will determine the exact cause of death.

In another incident, police said that two groups were believed to have exchanged gunfire in the 300 block of Red Ash Drive, near Miles Jones elementary school.

Police said two groups were shooting at each other, and an elementary school aged child was grazed by a bullet. Police said the child suffered a grazing wound but that the injury was not serious.

Police ask anyone with information about the crimes to use the above numbers to contact them.

This is a breaking news alert and we will have more information coming up on WTVR.com and CBS 6, at 11.