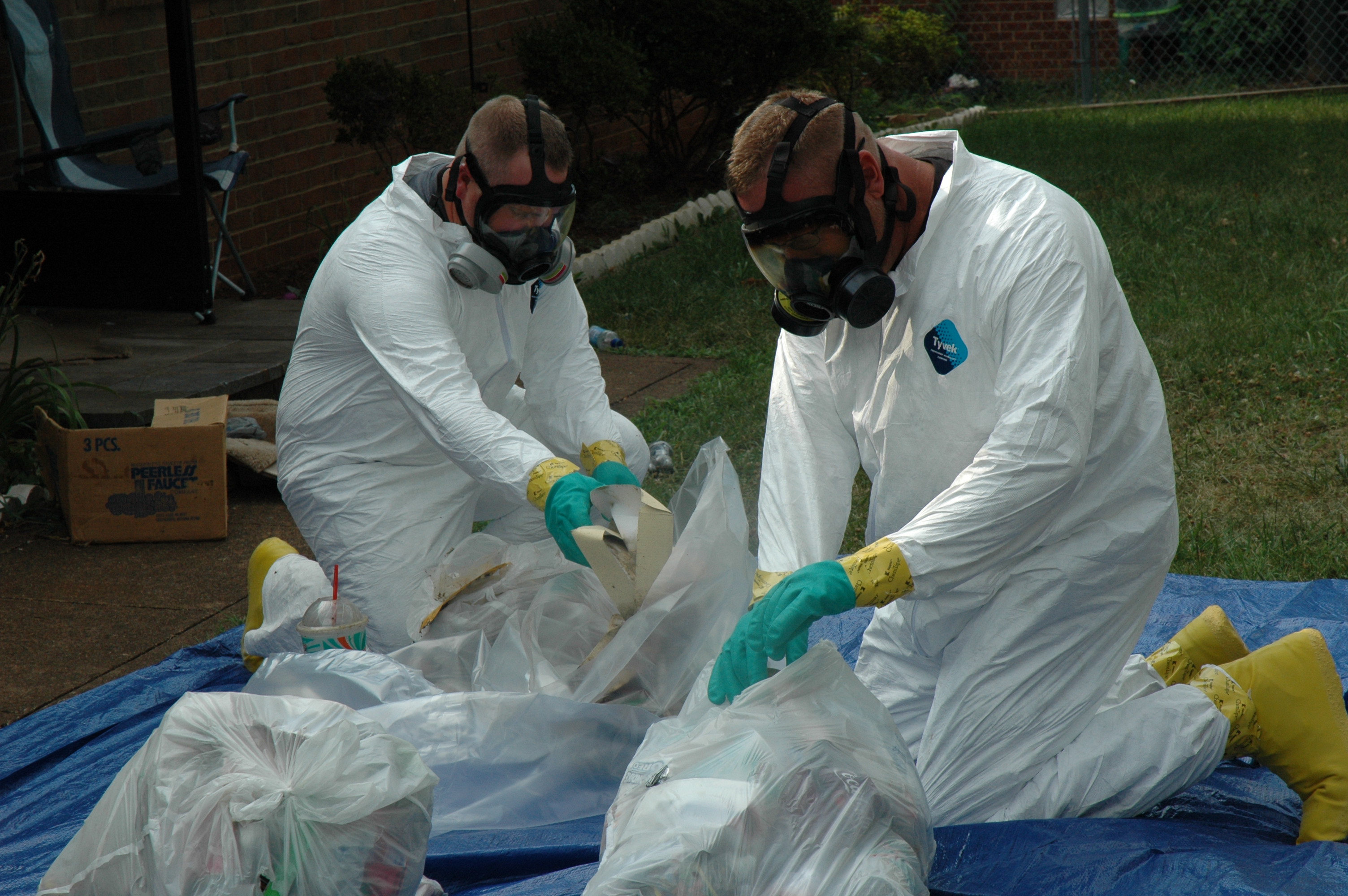 Bunker said investigators arrived at the couple’s home Tuesday when a neighbor called to complain about screaming and cursing coming from the Meander Drive house.

At the home, police found what appeared to be the beginnings of a meth lab, Bunker said. The chemicals in question were discovered in the garage.

There were also two boys, ages 6 and 7, in the house. The children were not hurt, police said.