RICHMOND, Va. (WTVR) – Authorities announced Friday morning what could be the largest marijuana bust in the city's history.

Richmond Commonwealth's Attorney Michael Herring said officers seized 267 pounds of marijuana-worth more than $1 million.  Along with the drugs, more than $600,000 in cash was seized.

Herring said Eduardo Fabelo, Jeremy Harrington and Andrew Massengill have been charged in connection to the raid.  Indictments are also pending.

Herring admitted that more arrests were likely, but would not say how many people could be charged in connection with the investigation.

At the center of the bust is VCU Assistant Chief Chris Preuss.  Herring said Preuss is credited with continuing to follow the long-term investigation.  Officials say he helped connect the dots beginning with the 2004 arrest.

"It got to a point where it was obvious we were getting out of state quality, high-grade quality marijuana," said Preuss.

Additionally, officers said they talked to dozens of people in order to trace back the source of the marijuana. That is what led cops to the main source of supply in Richmond – and get ahead of a shipment on May 4, to a house in the 2600 block of Park Avenue.

The pot, which investigators described as high quality, was likely grown in California.

Herring said the bust shows that the marijuana trade is still a big problem in Central Virginia.

"This problem extends beyond the boundaries of VCU," said Herring. "No college campus could absorb that amount…"

Jeremy Harrington is out of jail, after posting $300,000 bail.  However, Fabelo and Massengill remain behind bars at the Richmond City Jail.

Each suspect is facing five to 40 years in prison, for the drug charges. 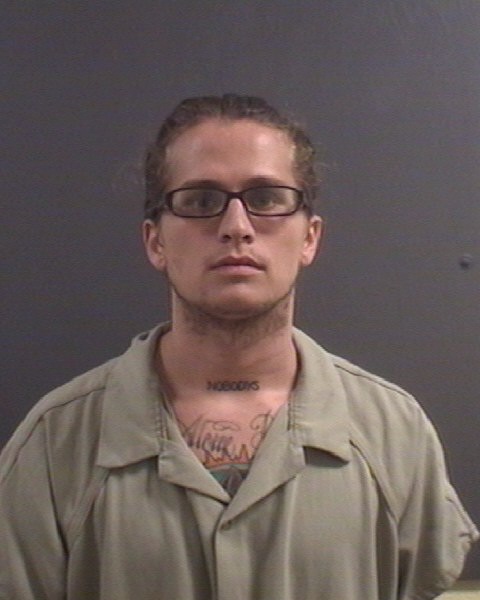