HOLMBERG: Which are the seven hills of Richmond? 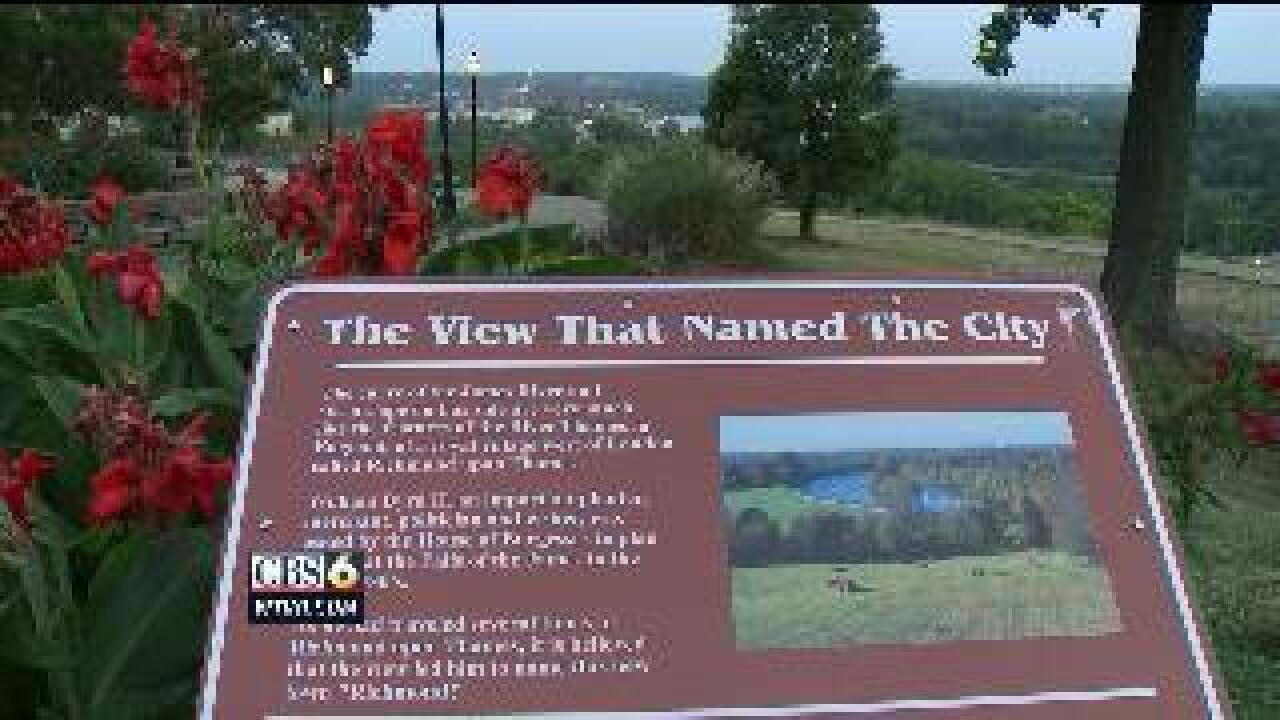 RICHMOND, Va. (WTVR)--There’s an old saying that Richmond, like Rome, is a city built on seven hills.

Ask any runner or bicyclist - the capital city is surprisingly hilly.

In 1937, a city councilman proposed an ordinance that would designate those seven hills. But the problem was, other council members had other hills they wanted to be on the list.

Church Hill, due east of downtown, above Shockoe Valley, where Patrick Henry gave his famous speech at St. John’s Church, which is apparently the highest spot in the city.

City Council Hill, the knoll just east of the Jefferson’s capital building, which is almost the highest point in the city.

Navy Hill, where Altria and the Biotech Park sits, was an old black neighborhood that wound up being bulldozed to make way for the Coliseum.

Gambles Hill is that ridge just east of the Lee Bridge, where the War Memorial and Ethyl Corp. sits overlooking the river.

But some of the most majestic and best known hills aren’t among the seven, including the most-famous view from Libby Hill/Terrace, not to mention the hills of Chimborazo, Fulton, Oregon, Forest, Westover and Hollywood.

And there are dozens more forgotten in the fog of time, including Academy, Brook, Diamond, Terrapin and Dead Man’s hills.

If we had to winnow them down to just seven hills, which ones should they be?