BLACKSTONE, Va. (WTVR) -  Police in Blackstone are investigating the shooting deaths of a man and a pregnant woman.

Blackstone Police Chief Nicholas Kuzmiak told CBS 6 News' Wayne Covil the bodies were found by a neighbor about 3:30 p.m. Wednesday inside a home on Pickett Court.

That neighbor went to check on the couple and found the home's backdoor open.

A neighbor told Covil that the couple, who moved into the house about two months ago, was not from Blackstone, but was from the area.

There has been no word on any possible suspects, but Virginia State Police are assisting Blackstone police with the investigation.

Stay with WTVR.com for updates on this story and watch CBS 6 News starting at 4:30 a.m. for the latest. 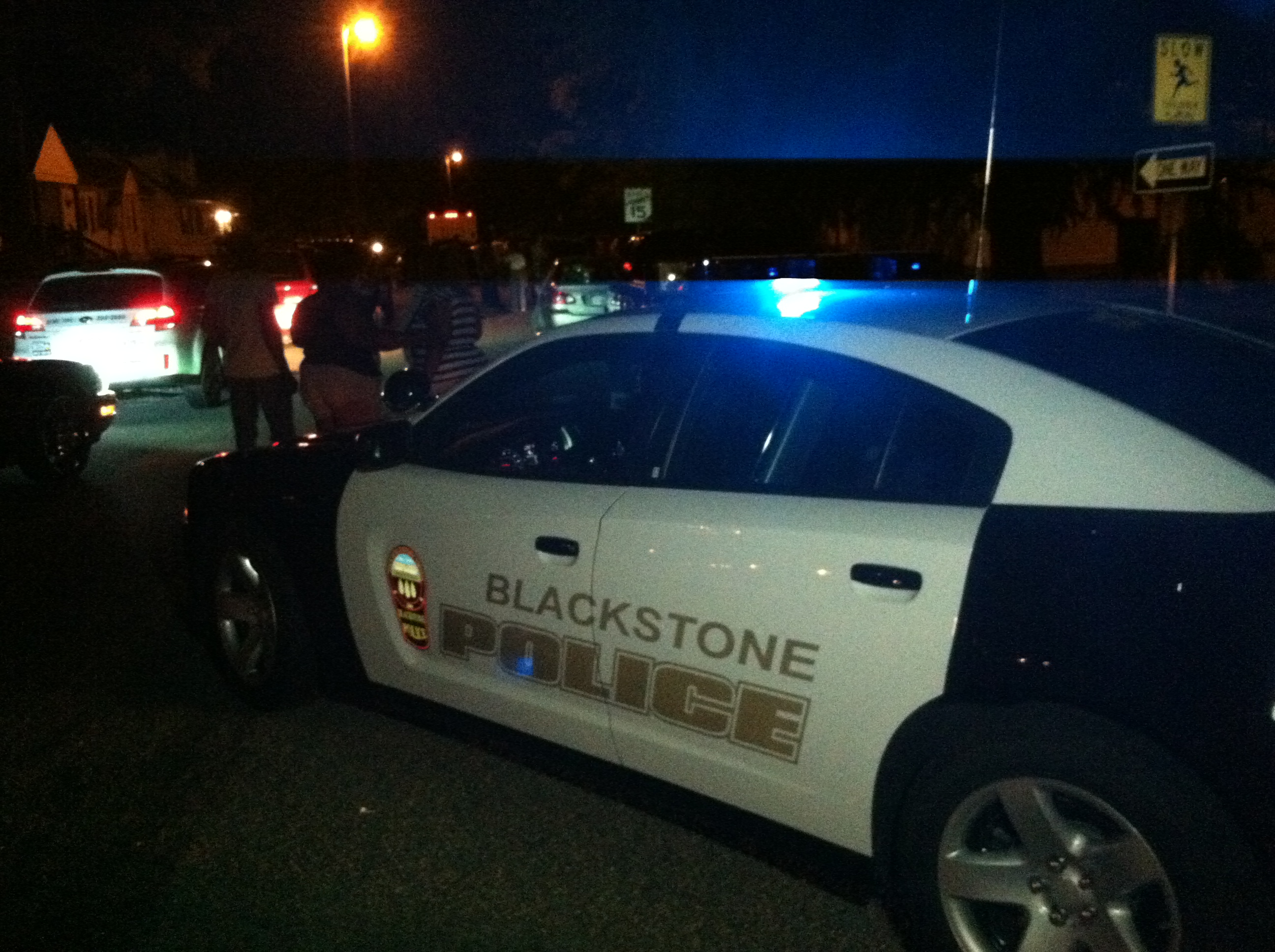