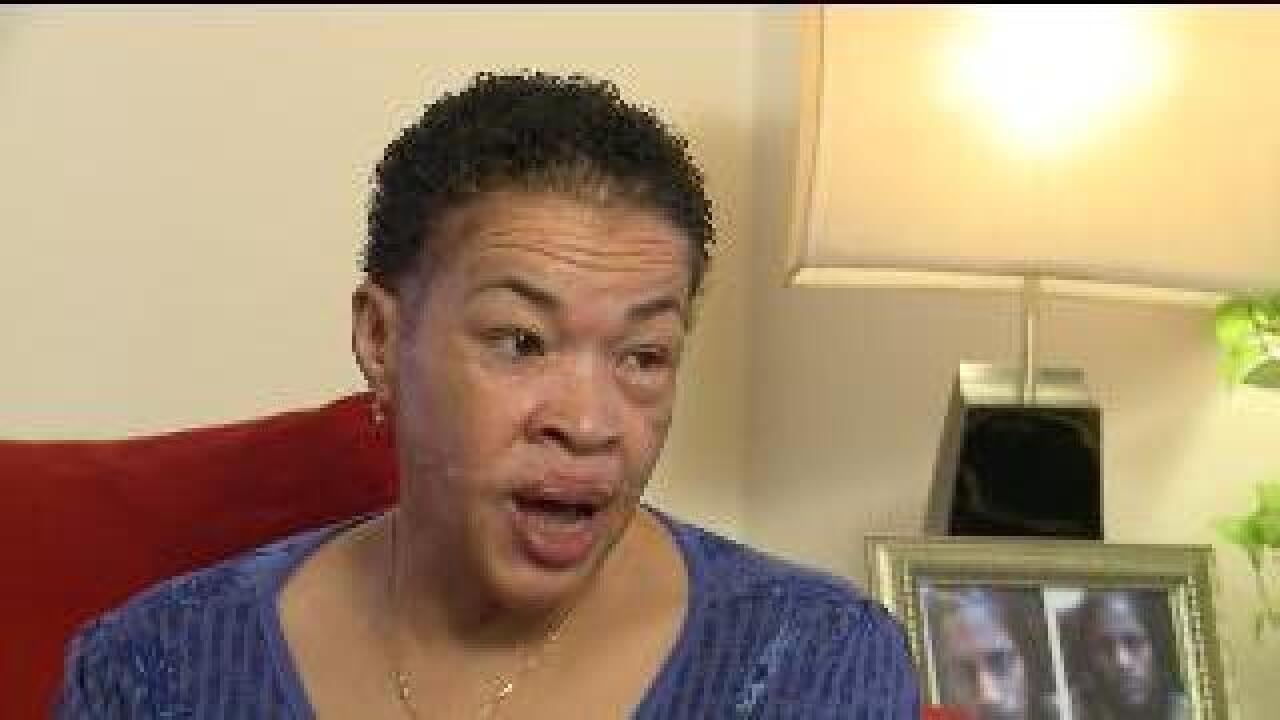 RICHMOND, Va. (WTVR) - A new law toughens the penalty for those who commit violent crimes. This last legislative session, Virginia lawmakers focused on a form of violence that affects far too many people, according to Safe Harbor’s Angela Verdery. She’s talking about the new strangulation law.

Starting July 1, 2012 those who commit that crime will now face a felony. Domestic violence survivor Davette Hayes says she’s glad to hear it. She recounts the horrible attack that nearly took her life five years ago when the man she once considered marrying brutalized her with a machete outside of her job at a Richmond hospital.

“I never thought that he would harm a hair on my head. We even talked about marriage. There were signs and people have to pay attention to the signs. I survived a horrific machete attack. I was totally blind for some time, couldn’t talk because of my trach and I spent thirty eight days in the hospital,” said Hayes.

The Henrico woman knows and understands the fear victims live with whether their abuser uses strangulation as a means to gain power over them or other physically violent and mental abuse tactics.

“I know there’s a fear and that’s why the person may not want to say anything. They have a fear of getting choked again. You just don’t know until you live in that situation. They’re worried about where they will stay, can they make it on their own and they just don’t tell,” said Hayes.

With Virginia joining twenty-nine other states to define strangulation as a crime and making it a class 6 felony, Hayes hopes that will send a strong message.

“It makes me feel good because it needs to stop. I hope more laws are made around domestic violence to get the message out there that it’s a crime and we are here to be loved, not abused,” she added.

Safe Harbor’s Angela Verdery had this to say about the measure that takes effect Sunday.

“Because it’s such a dangerous and lethal form of assault naming it as a separate crime is just another tool for prosecutors as they prosecute cases," said Verdery. "This says Virginia is taking this seriously and recognize that this dangerous thing is happening."

Verdery says this matters because strangulation is a common form of physical assault experienced by victims of domestic violence. She says people should know victims can lose consciousness within 10 seconds and brain death can begin in 4 to 5 minutes.

Experts say often there is no outward sign of injury and many victims refuse medical treatment. Hayes and Verdery say the increased future risk is just too great to ignore.

If you know someone who needs help because they’re a victim of domestic violence, share this number . Safe Harbor's 24-hour hotline is 804-287-7877.