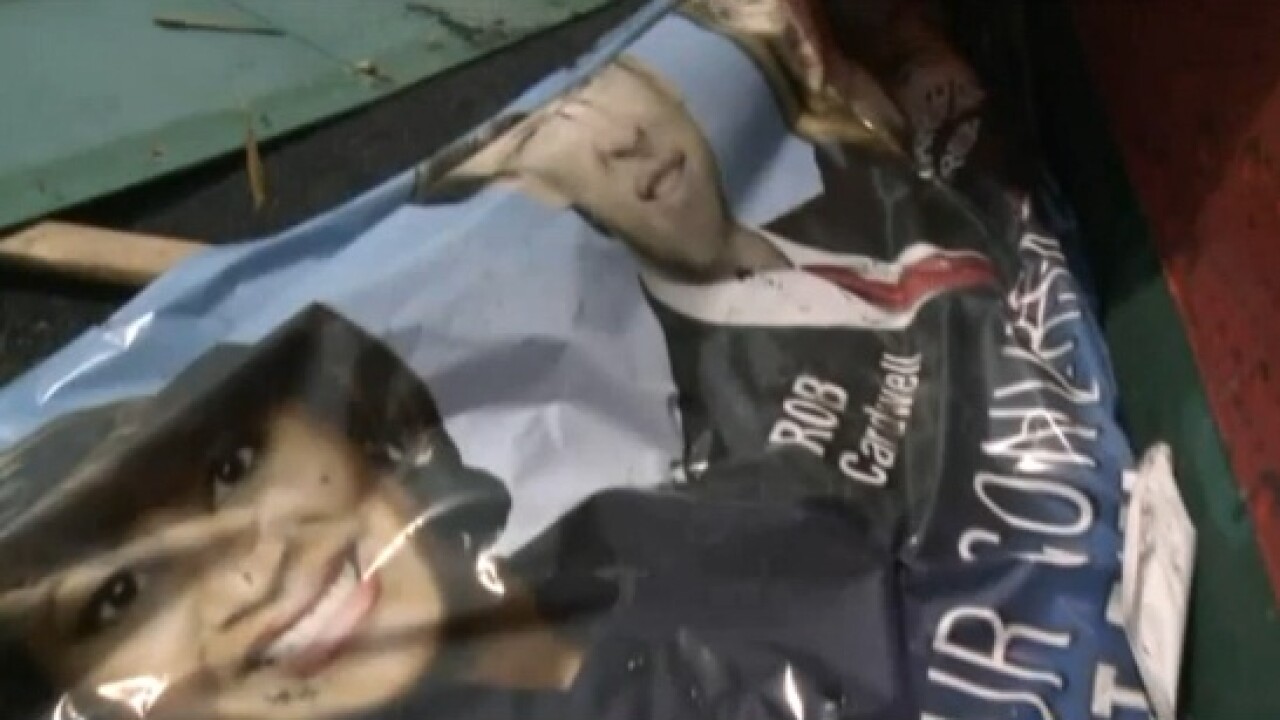 RICHMOND, Va. (WTVR) - Storms that moved through Central Virginia during a tornado warning Monday damaged the Diamond on Boulevard in Richmond.

No injures were reported. Parnell said the team has more than a week to repair the damage before Squirrels next home game on July 4.