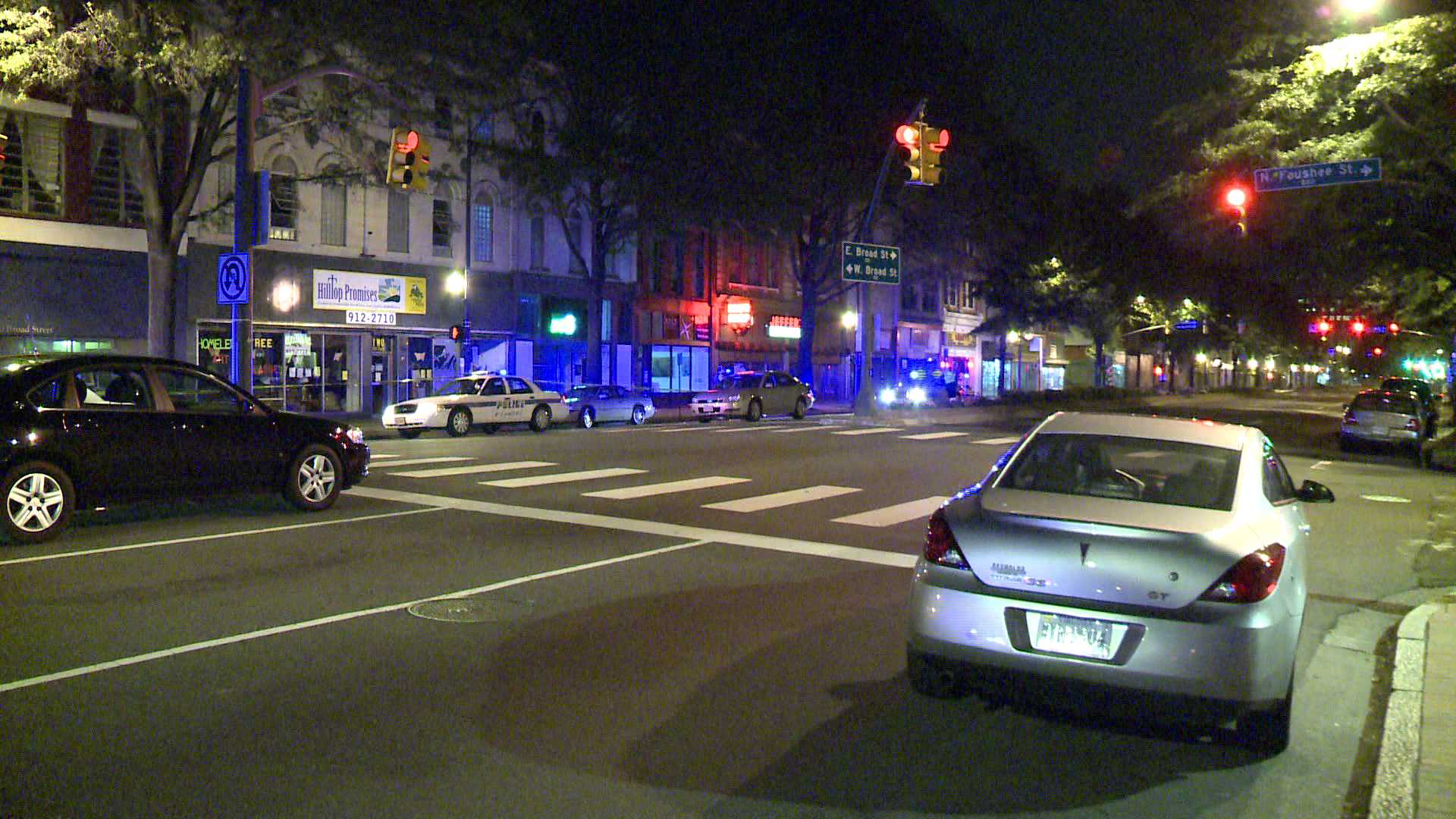 RICHMOND, Va. (WTVR) – A pizza delivery driver shot a man who attempted to rob him early Tuesday morning, according to Richmond police. Police said the would-be robber, 19-year-old Michael Caballero, survived the shooting and was taken to the hospital.

Police charged Caballero with robbery and two counts of possession of drugs with intent to distribute.