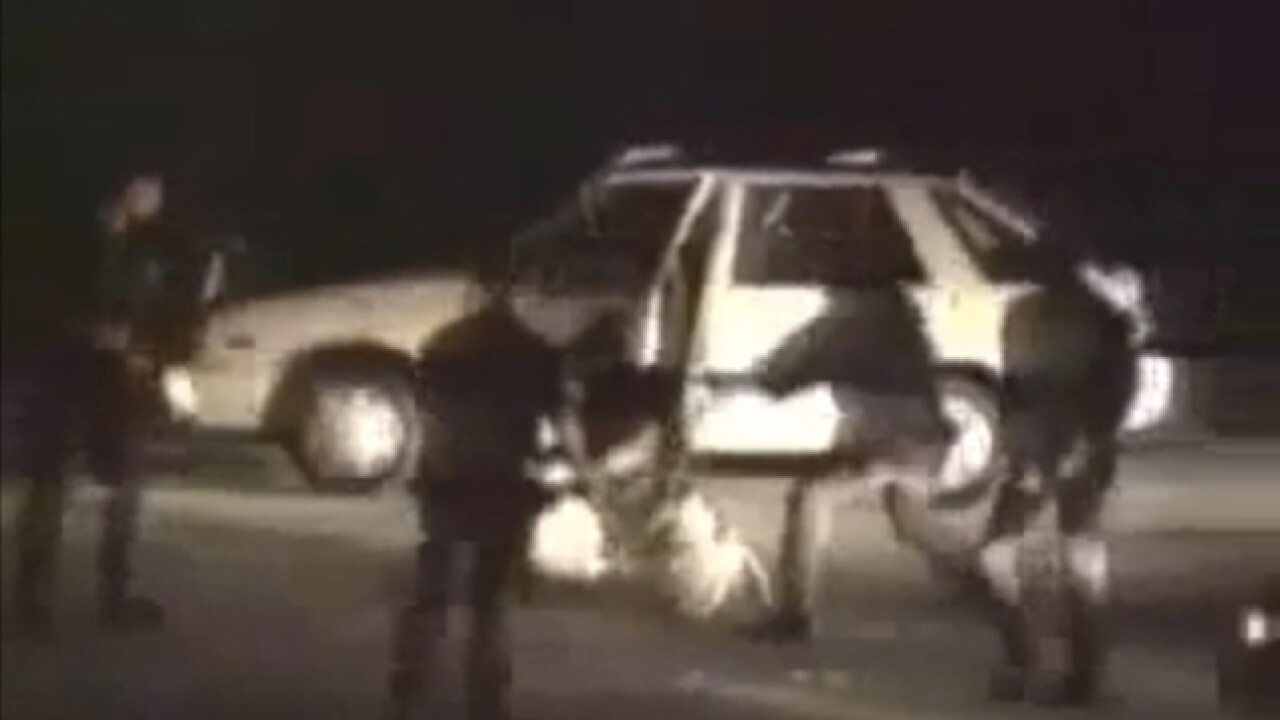 Before there was YouTube and before anyone had ever heard the words “viral video” there was Rodney King.

In March of 1991, Americans sat entranced before the evening news and watched the footage of four Los Angeles, California police officers beating King in the street.

The moment was captured on tape by an amateur photographer and changed television news forever.

VCU Assistant Professor of Mass Communications Dr. Marcus Messner joined us on our set Monday night to talk about the impact the video of King’s beating had on America, and how our response has changed to such images since then. Click on the video box to watch the complete interview.

King, 47, was found dead in his swimming pool Sunday. An autopsy is now underway.

[MORE: Rodney King is found dead in his swimming pool]