UPDATE: Father killed in I-95 crash while changing tire with son

Steven Ridley, 35, of the 3000 block of Peyton Avenue, was killed when he was struck by a U-Haul truck, driven by Robert M. Krill, 62, of North Hampton, Pennsylvania.

The crash occurred at approximately 3:15 p.m.

Police say Ridley was stopped on the right shoulder changing a flat tire on a 2010 Chrysler 300M, when Krill ran off the right side of the roadway and struck Ridley and his vehicle.

Ridley died at the scene. Police say his vehicle's hazard lights were activated.

Police say Ridley's 14 year-old son was outside the vehicle assisting his father when the crash occurred. He was not injured.

Ridley's nine-year-old daughter, who was seated inside the vehicle in the front passenger seat, suffered minor injuries and was transported to VCU Medical Center.

Investigators say Krill, who was wearing his safety belt, suffered serious non-life threatening injuries and was transported by ambulance to VCU Medical Center.

Krilll has been charged with reckless driving.

The Virginia State Police Accident Reconstruction Team is assisting with the on-going investigation, and is consulting with the Chesterfield County Commonwealth's Attorney Office.

The deadly accident backed up traffic for nearly six hours. 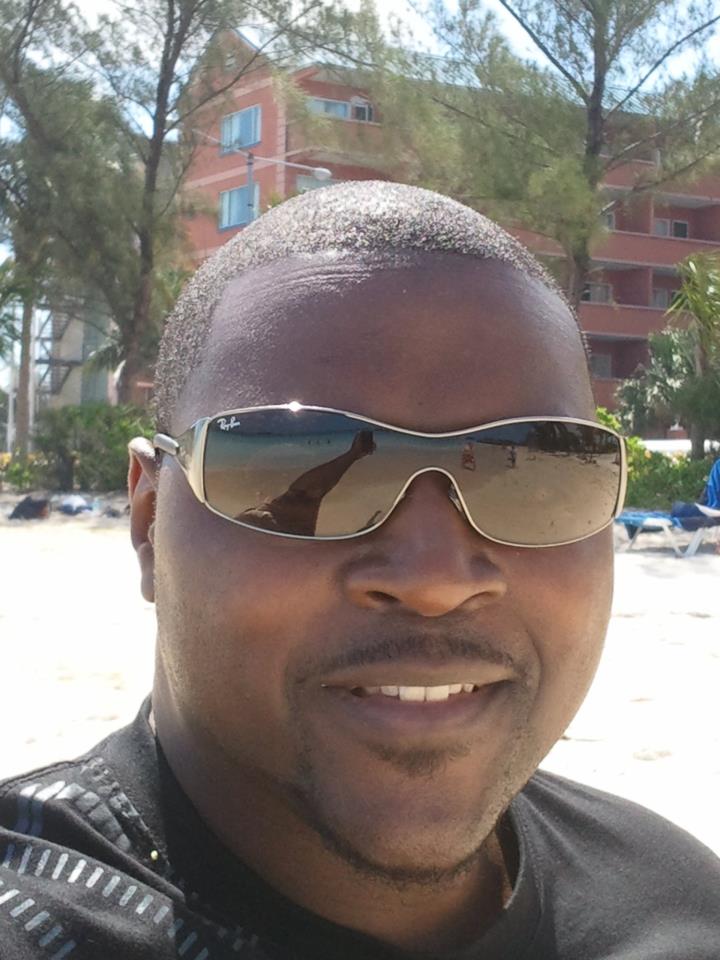