Once-secret Boy Scout files on child abuse to be released 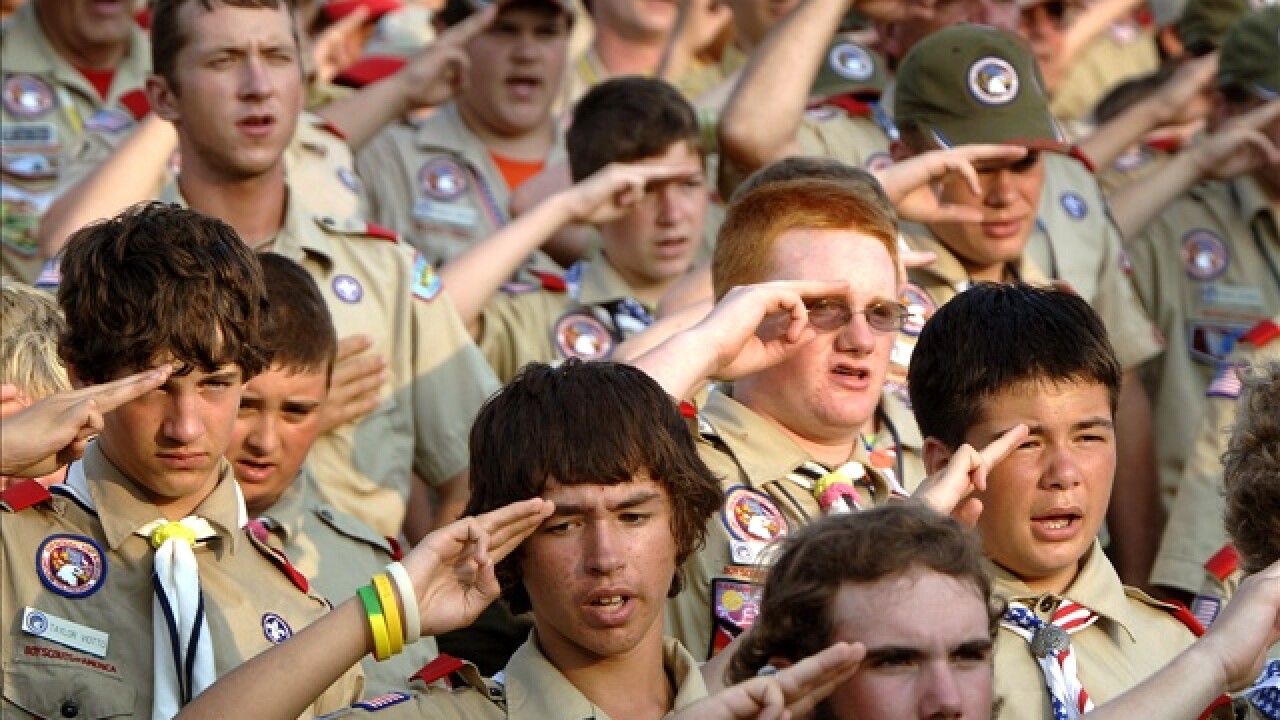 (CNN) – The Oregon Supreme Court has ordered the release of an archive of more than 1,000 once-secret Boy Scouts of America files that chronicled decades of abuse of boys.

The public release of the Boy Scouts’ 1,247 “ineligible volunteer files” will not contain, however, the names of the victims and those who reported the alleged abuse, the state’s high court said.

The Boy Scouts opposed the public release of the files, amounting to about 20,000 pages, but the state Supreme Court upheld a lower-court decision to release the documents as requested by media outlets.

“The court had discretion to order, on good cause shown, the release of those documents subject to the redaction of names set out in the exhibits to protect victims of child sexual abuse and reporters of child sexual abuse from embarrassment, retaliation, or other harm,” the state Supreme Court said in its order Thursday. “The court in this case properly exercised that authority.”

The Boy Scouts still expressed concern about making public files that “are maintained to keep out individuals whose actions are inconsistent with the standards of Scouting, and Scouts are safer because those files exist,” spokesman Deron Smith said.

“While we respect the court, we are still concerned that the release of two decades’ worth of confidential files into public view, even with the redactions indicated, may still negatively impact victims’ privacy and have a chilling effect on the reporting of abuse,” Smith said in a statement.

The media companies seeking the release of the files are the Associated Press, The Oregonian, Oregon Public Broadcasting, KGW (a CNN affiliate), The New York Times and Courthouse News Service.

Those media outlets intervened in a 2010 lawsuit in Oregon that resulted in the largest judgment against the Scouts in a molestation case.

That year, an Oregon jury found the Boy Scouts liable for the sexual abuse of a 12-year-old boy more than 25 years earlier, returning a verdict of $18.5 million in punitive damages.

The plaintiff, Kerry Lewis, then 38, allowed his name to be used publicly during the trial, according to his attorneys. He was among six men suing the Boy Scouts over allegations of sexual abuse.

During the six-week trial, Lewis’ attorney, Kelly Clark, produced documents that he said were part of an archive of previously secret Boy Scout files chronicling decades of abuse of boys.

Clark also alleged that though the scout leader was removed, he was allowed to stay on as a volunteer and the abuse continued. In 1983, the assistant scoutmaster told troop leaders he abused 17 scouts, according to plaintiff’s attorneys.

In its verdict, the jury held the Boy Scouts of America 60% negligent; the Cascade Pacific Council, which oversees scouting activities in the region, 15% negligent; and the Church of Jesus Christ of Latter-day Saints 25% negligent.

The church has sponsored a number of Boy Scout troops, including the one to which the plaintiff belonged. A lawyer representing the church said then that the verdict had no impact on the church, because it settled the case out of court more than a year earlier.